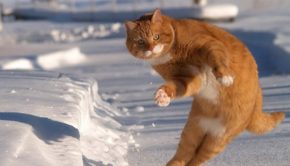 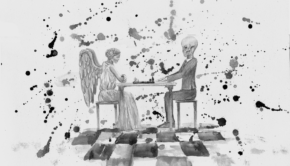 Tottenham Settle for Stalemate at Sunderland

As if allowing Sunderland to keep a clean sheet wasn’t a heinous enough crime all by itself. Not only did

Well, it’s several hours into 2017 and as yet, none of the nation’s favourite music icons/comedians/actors/Cuban revolutionaries have hobbled of

Soon after a suspiciously volatile tuft of grass had combined with Harry Kane’s right boot, to deliver the England striker’s

Remember when we were convinced that England had a wealth of first-rate strikers? It wasn’t that long ago. Indeed, Roy

In the same week in which you’re longlisted for the Ballon d’Or, what better way to parachute yourself back to

(Hello. This site will burp back into life again soon *groans* In the meantime here’s something I did elsewhere, a

Can Pochettino Do a Pardew?

Now we’ve reached the fag-end of another year, your primary concern should be the number of people your future self