Tottenham Settle for Stalemate at Sunderland 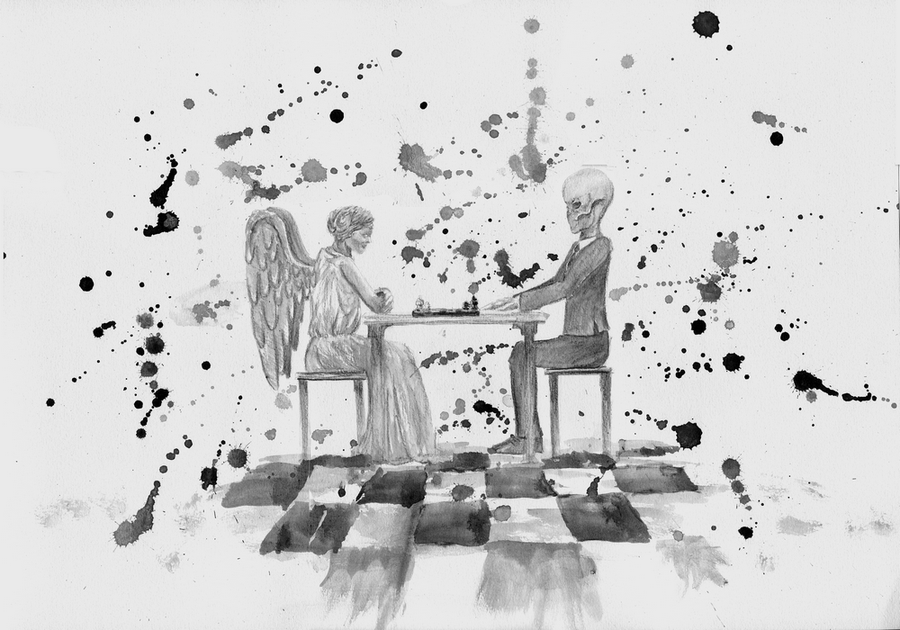 As if allowing Sunderland to keep a clean sheet wasn’t a heinous enough crime all by itself. Not only did Tottenham fail to break the Mackems’ usually fragile resistance— only two shutouts in their previous twenty-two games— the stalemate managed to extract all the fun from events elsewhere.

Look, I know there’s no logic in fans worrying about the movements of their rivals and schadenfreude isn’t exactly cool these days— but when the architects of a defeat for the Old Enemy are two former Spurs players, well, you can forgive them a modest cheer.

Younès Kaboul’s ricocheted free-kick set Watford on their merry way against Arsenal at the Emirates on Tuesday night, while the Hornets’ eventual winner simply wouldn’t have happened if wasn’t for the force of will and muscular running of Étienne Capoue.

The midfield powerhouse will feel a touch fortunate to have intercepted Gabriel’s overcooked throw-in in the build-up to Troy Deeney’s 102nd goal for the club; ye gods were in the Frenchman’s favour, too, when he decided to select Aaron Ramsey as his marker, who looked happier to ease into a sleepy jog rather than track his man.

Capoue could hardly believe his luck.

Meanwhile, some 300 miles away, Spurs fans aware of the surprising goings-on in the capital, might’ve wished they’d http://sports.williamhill.com/bet/en-gb/betting/t/295/English-Premier-League.html. But any joy they might’ve harvested would gradually have waned as Tottenham themselves struggled to overcome a defensive roadblock.

Even with a full ration of attacking options available, including Vincent Janssen, in a final five minutes hey-what’s-the-worst-that-could-happen gesture of resignation, Tottenham just couldnae find a way through. 72% possession and nothing to show for it.

Despite the territorial dominance, clear cut chances were of something a premium, as was highlighted in the MotD highlights. A long-ranged worm burner from Wanyama in the opening half was about as good as it got, while in the second period, the Kenyan come close(ish) again with a poorly angled header. Serial goal perverts Harry Kane and Dele Alli were kept remarkably sedated throughout by Koné, O’Shea and the lads.

Elsewhere, Jack Rodwell is one short a season’s worth of games for Sunderland without tasting victory. Thirty-seven starts and zero wins. Still, at least the run of misfortune doesn’t seem to be hampering his playing style. That desperate hack on Mousa Dembélé was certainly the actions of a cultured playmaker with the world at his feet.

What happened to you, man?