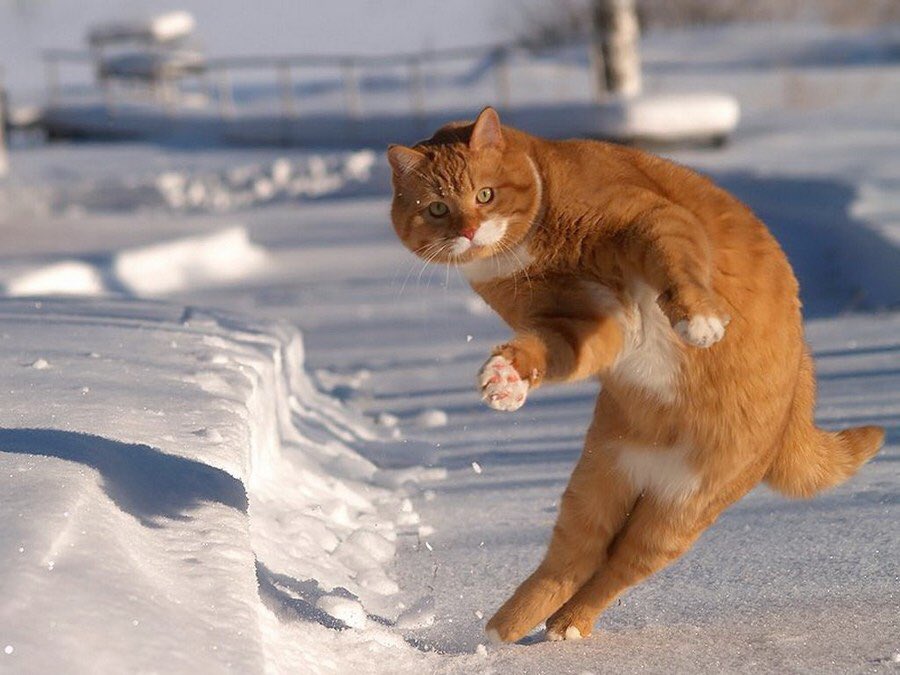 Clearly the news that’s hit Spurs fans hardest this week is the revelation that Kyle Walker is a social media content thief.

In a distressing turn of events, which led Jan Vertonghen to dub the England fullback Mr. Zero-Banter, Walker reportedly ripped a Soccer Cat meme straight from Georges-Kévin N’Koudou’s Twitter feed and passed it off as his own original material.

The French midfielder wasn’t available for comment after the alleged offence, but did respond to Vertonghen’s remark with a ‘crying with laughter’ emoji followed by two love hearts. In view of N’Koudou’s passive stance, it’s unlikely any further action will be taken. The police have yet to be informed.

More as we get it.

Away from this white-knuckle-ride of a story, it was revealed today that three Spurs players could be in the hunt for this year’s PFA Player of the Year award— the nominees of which, are announced in mid-April.

It’s all ludicrously early to be suggesting such things, of course, but that hasn’t stopped the bookies giving short odds to each of Harry Kane, Dele Alli and Christian Eriksen. All of whom have been instrumental to Tottenham’s ascent into 2nd place at the time of writing.

From a purely statistical viewpoint, it’s hard to argue with the bookmakers’ choices. Dele Alli is currently the top scoring midfielder in the League, while only Zlatan, Diego Costa, Alexis Sánchez and Romelu Lukaku have outgunned Harry Kane in front of goal. Christian Eriksen meanwhile, can count just Kevin De Bruyne as his superior in terms of assists.

These are exactly the kind of eye-catching data nuggets which can set the PFA’s pulses thumping.

But would they be right? Many Spurs fans would argue that there are three different players more deserving of recognition.

Kyle Walker might be an outlaw on the wastelands of social media right now, but he’s had another blistering season as Tottenham’s first-choice right-back.

Yet more impressive, has been Walker’s familiar on the opposite flank. Danny Rose was always going to thrive in Pochettino’s slightly tweaked 3-5-2 formation, having just about every attribute a first-rate marauding wing-back could need. Rose’s splendid form this season should make him an attractive candidate.

New signing Victor Wanyama has also proved a revelation at the base of Spurs’ midfield, since joining from Southampton in the summer. So dominant has he been as a deep-lying anchor, the potentially awkward system change has evolved with few hiccups.

The Kenyan acts as a perfect shield for Tottenham’s three-man rear-guard, winning more tackles than any of his teammates (65) with an overall hit rate of 74%. He is possibly the only player to have won a midfield battle with N’Golo Kanté this season, too.

That alone is worthy of an award.