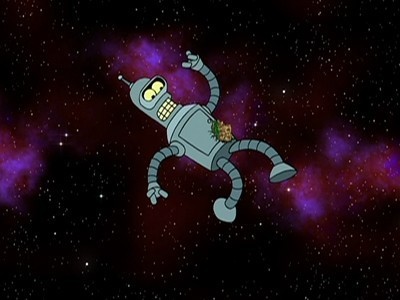 Just as everyone was wondering how Yaya Touré and Pablo Zabaleta might cope with the movement and interminable lung power of Dele Alli and Mousa Dembélé on Saturday evening, City reminded us that they too have a few nifty attacking weapons up their sky-blue sleeves.

Instead, it was Tottenham who looked like the team unable to match the tempo of their opponents, as the Manchester club instigated a forty-five-minute blitzkrieg on the title-chasing North Londoners, to leave them with heads spinning and blood twisted.

As his side toiled against the relentless blue surge, Pochettino paced the touchline like a man expecting bad news in the hospital waiting room. Just give it to me straight, Doc. The bad news for Pep Guardiola was that the thrilling attacking quintet of De Bruyne, Sané, Agüero and Silva and Sterling, despite their ascendancy, hadn’t found a breakthrough.

The Spanish coach must have feared that recent history was repeating itself; last weekend’s visit to Goodison was another exhibition of wastefulness that was eventually rewarded with a 4-0 defeat. Would their profligacy cost them again here?

City were still very much running things by the time they’d dashed into a 2-0 lead on 54 minutes. And, while both caused by a pair of uncharacteristically curious judgement calls by Hugo Lloris, the goals were about as much as they deserved for their first-half dominance.

Rather than blame Agüero and the gang for not putting the game beyond Spurs before half-time, City fans might feel that the result swung on some questionable in-game decisions made by Andre Marriner.

The expression on Kyle Walker’s face in his post-game interview told you everything you needed to know about the push on Raheem Sterling, which, in a worst-case scenario could’ve ended with a red card, a penalty and the potential for City to take a 3-1 lead. He stopped just short of admitting that he’d purposefully shunted the England attacker— and I’d go it again, godamnit! —but it was quite clearly a foul.

More than a suspicion of offside for Hueng-min Son’s goal, too. Harry Kane’s flick was indeed neat, but performed well beyond the last defender.

For Spurs, then, it feels like something of a lucky escape. If they conspire to play as badly as they did at the Etihad; concede as many chances and get as many refereeing breaks as they did, and still grind out a result, well, they’ll count themselves mighty fortunate.

Take the point and run for the hills, you’d imagine, would be Pochettino’s attitude.