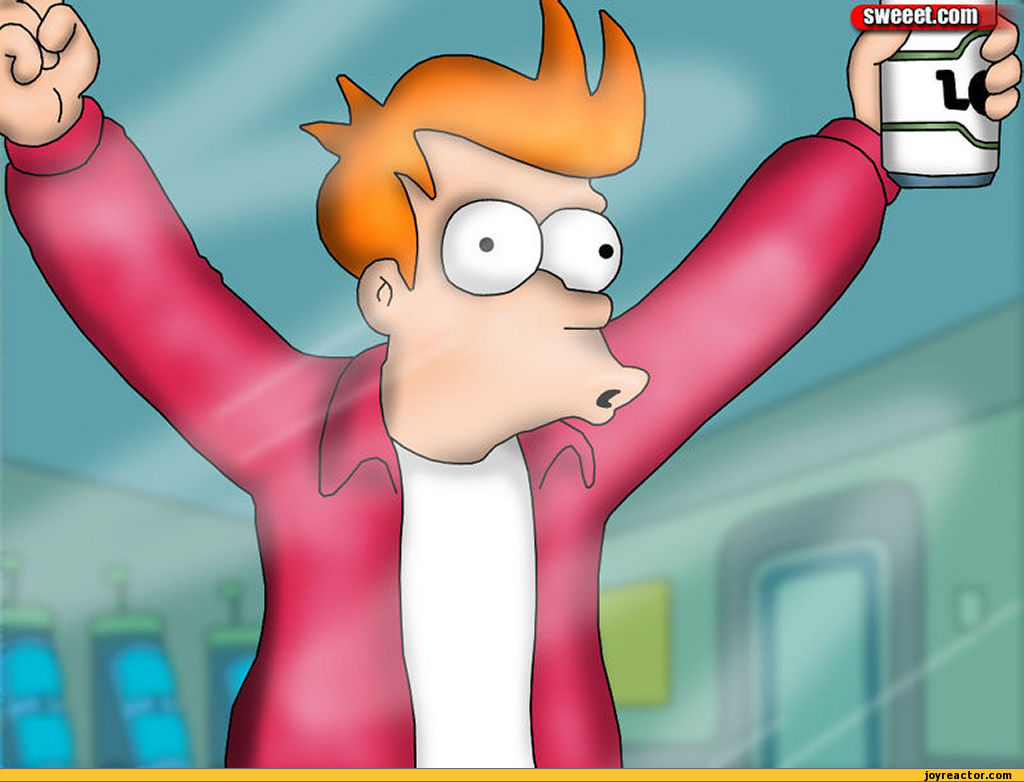 Deep Fry Signs But Who’s Next?

Tottenham Hotspur, now there’s the horse to back. A festive period of immense dimensions. And points, too. Ten of them from twelve, if you want details

Welcome one and all. Apologies for the dearth of excitement spilling from the pages of this site in recent days.

On Returning Heroes and the Visit of Everton

It’s January, as you might’ve noticed; and if you hadn’t I’d suggest those New Year’s resolutions about not drinking anything

Merry tidings and whatnot. I trust you’re all in good spirits? If not then I suggest you vamoose down to

Spurs done a win; the other team didnae. That would by my conclusion of Sunday’s meeting with the floundering Wearsiders.

Scousers Skewered: Thoughts on a Rather Good Win Against Liverpool

Four to us, none to them. That’s the long and short of it. A dazzling afternoon of football from the