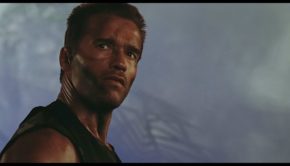 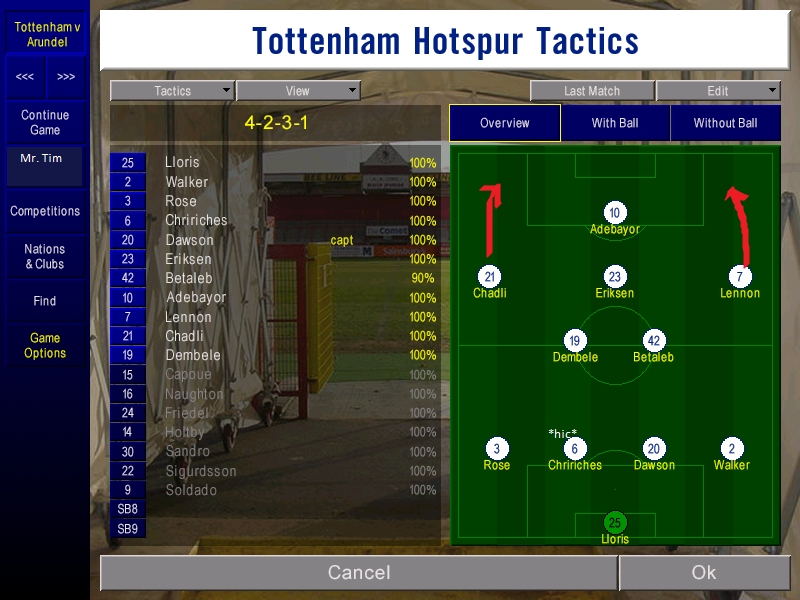 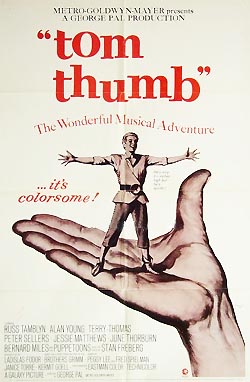 How Does Andre Put City on Lockdown?

Man City away. This fixture last season will be remembered fondly as the game in which Mario Balotelli tried to

Well, what a day in the old Anglais de Premiero that was. (Pretty sure that’s a flawless translation) Barely had