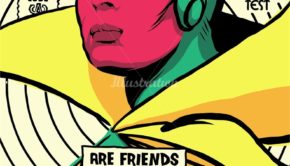 A fortnight ago, that headline might’ve sounded like the desperate reasoning of a Spurs fan who just didn’t have the 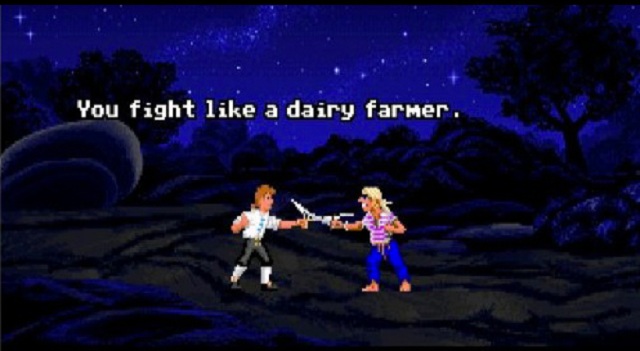 Dog-tired Tottenham grind it out. Spurs have been suspiciously reliable of late. To the degree that an otherwise acceptable away 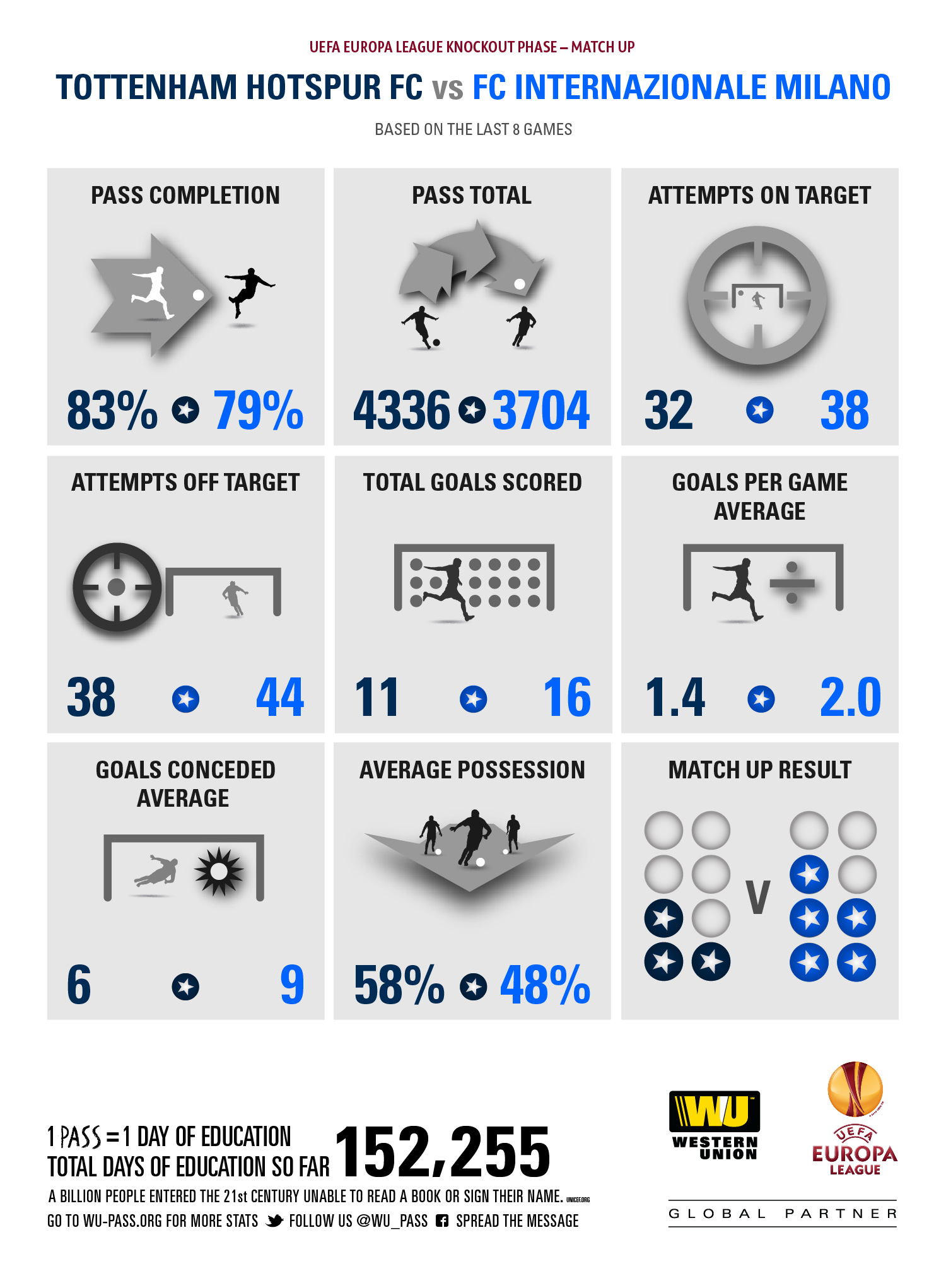 As the old saying goes: if a picture is worth a thousand words then a smartly constructed Infogrpahic must be 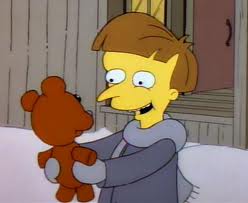 After hours of thoughtful discussion in the Great Halls of Footballing Gods, the divine creators have agreed that Tottenham Hotspur

Another Fine Mess We’ve Got Ourselves Into

Ahoy there, land lubbers. I trust those of you joining us from the Small Isles enjoyed their bumber-sized weekends? Four