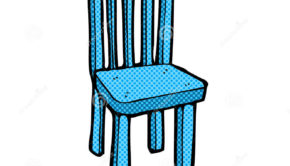 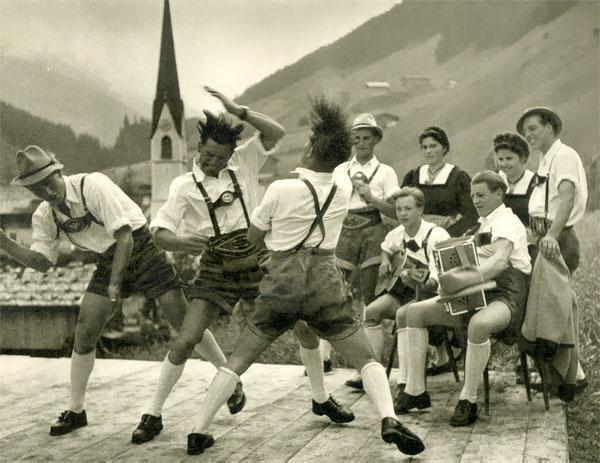 Two Games, One Cup: Spurs Have a Semi

Good morning, thrill-seekers and high-rollers. I hope yesterday’s National made grotesquely rich swines of the lot of you. Not a

So, Chesney Hawkes of Woolwich has said he’d quite like to see Spurs in the Europa League next season: “I

I’m not usually one to get my chuckle on at the expense of other’s misfortune; schadenfreude, on the whole, is

Torres and Carroll Have Ruined it For Everyone

Hello. A good a place to start as any, I suppose. You know where you are with hello. It’s comforting,

Welcome, if you’ve managed to get this far. We’re having one or two server problems, you see. Hence why this

From Masterclass to Masterchef

Afternoon. I think this in the business is what they call a round-up. But, seeing as I’m not exactly sure

No sucker wants to talk to us. Let alone sign. I feel a rejection complex coming on. We’re the football

Some F.A Cup Magic And a Moan About Alan Hansen

For those of you tuning in on Internet Explorer vision today, welcome back. For the rest of you, well, I