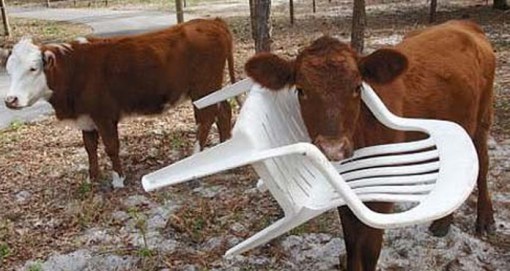 ‘That is the beauty of the FA Cup!’

Would Mauricio Pochettino’s post-game reflections have been quite so wistful had his Tottenham side been dumped out by League Two Wycombe Wanderers on Saturday, in what would’ve been their last FA Cup fixture at White Hart Lane?

I’ll take a guess and say no.

It’s all very well eliciting that legendary magic of the nation’s oldest knockout competition, when you’ve securely parked yourself into the next round; I’m not sure the Argentine coach looked too overcome with any Cup Fever™ while the daft contest was unfolding.

A permanent stony facial expression suggested his thoughts were absorbed by something; as Georges-Kévin N’Koudou, entirely unhindered, passed the ball out for a throw, a solid meter beyond any of his teammates. Or when Kevin Wimmer surrendered possession in the opening minute, leading to Wycombe’s first sprit-raising, crossbar-thumping chance.

Pochettino once memorably said he wanted to kill his players after their final day collapse at St James’ Park last May. A 5-1 scoreline marked a great day to start betting on football. The first half against the Chairboys must’ve inspired designs for a repeat offence. Tottenham were a mess.

It could be argued that it was a disaster of his own making.

Resting some of the north London club’s big hitters seems like a perfectly reasonable exercise. Even the most half-baked assemblage of Spurs’ workforce should’ve been enough to handle a League Two side, and, with a round of midweek fixtures just three days away, a breather for Mousa Dembélé, Dele Alli and the gang could’ve been hugely beneficial. Even if it is against bottom of table Sunderland.

Perhaps for Pochettino, it was a tinker too far. What if the life-force that runs through the club, from the senior to the development squad, isn’t quite as potent as we might’ve hoped? Maybe the quality just doesn’t go that deep.

Cameron Carter-Vickers appears to have enough technical competence, but has already marked the handful of occasions he’s featured in the first team with some quite glaring blunders. You can excuse him for looking a little shaky against the Serie A champions in a preseason friendly, less sympathy when it’s a side 70 positions south of you. Adebayo Akinfenwa bullied him all afternoon.

Still, Carter-Vickers is not even 20 yet and is a product of the youth system, which, in Daniel Levy speak, means he was free. Imagine if that level of performance was delivered by a 28-year-old French international who cost the club £30m.

Now that would be really depressing.