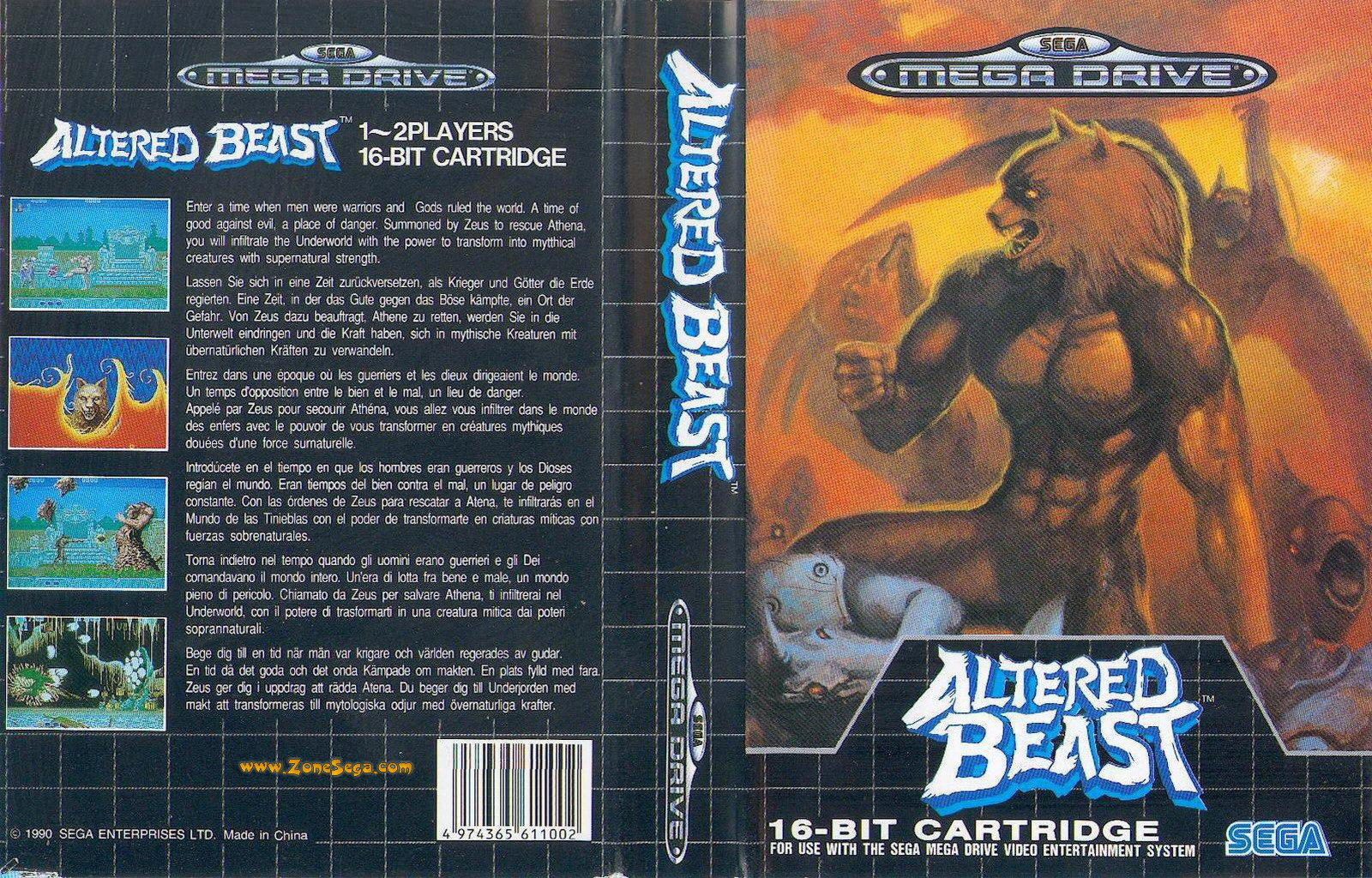 The News We All Feared

Oh bottoms. The Beast previously known as Sandro has had the most delicate parts of his knee diddled with by

Karl Pilkington once claimed that his eyes were capable of autonomous thought; regardless of his own wishes, he reckoned his

Right, so let me get this straight. England are going to win the Euros now after all? Oh well that’s

‘Best in The League By A Mile’

“What a footballer Luka Modric is, hats off. Best in the league by a mile.” Oh well how nice. The

‘He’s Not Happy and He’s Eyeing a January Move’

There was a certain inevitability about Adebayor scoring on his Spurs debut this weekend. Much in the same way you