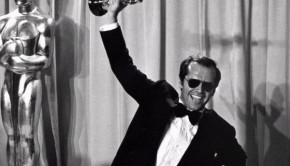 We all know that modern football is prone to short-termism. To the point where looking reflectively on a Premier League

Don’t believe everything the press writes. Nothing is confirmed. Still player of #Ajax Crikey. These young Belgian chaps do like