So, a 2-2 draw to Gent at Wembley on Thursday night brought Spurs’ Europa League ‘dream’ to an end.

Kieran Trippier: Is He Any Good?

Following an impressive ever-present season with Burnley, your natural instinct is to imagine that Kieran Trippier is a little narked

Chalkboard for AEL | The ‘You Get Nothing But a Trophy’ Edition

Nowt more glamorous than a Europa League qualifier against last season’s runner-up in the Cypriot League, that’s what I always 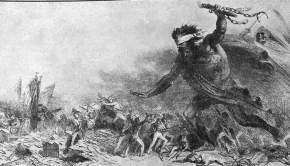 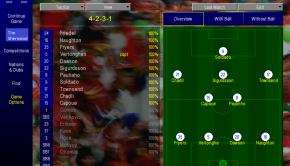 The Team to Face Dnipro

I’m sure that knock-out phase of a second-rate European football competition aren’t particularly important words for most people in Ukraine right now; 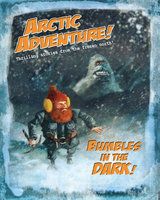 Spurs Brave the Arctic to Make it 5 out of 5

After some curious ventures into the pockets of Cold Europe- Moldova, the Saturn Stadium (near Moscow) and, finally, within the Moving on is never easy, as anyone who witnessed the axing of the original Krypton Factor series in 1995 will

Afternoon, girls and boys. A full Technicolor Europa ding-dong in the offing later tonight, against Tromsø of Norway. Our Scandinavian 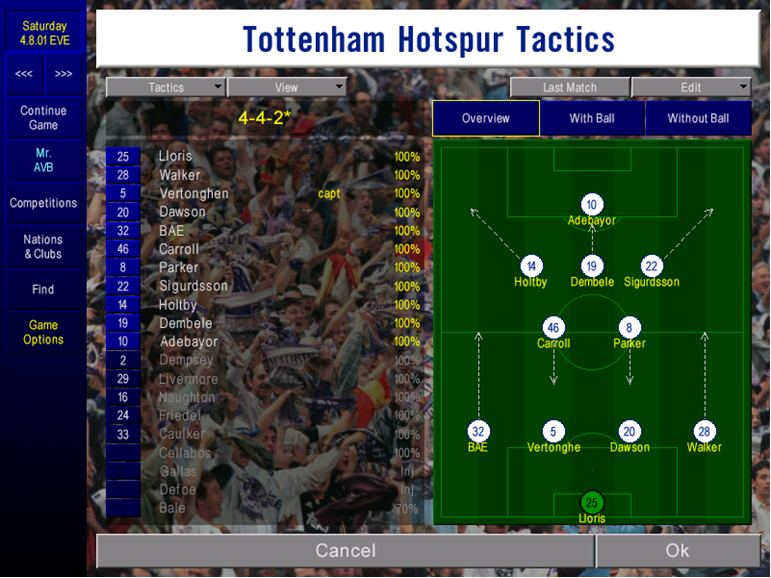 Oo-er. This looks decidedly not ideal. While resident harefoots Gareth Bale and Aaron Lennon are grounded in London with unrelated 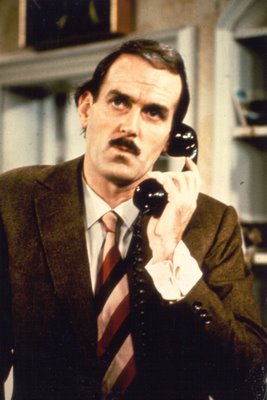 Can I Just Shock You? I Like The Europa League