As if they’d hurled a bucket of iced water over themselves, just to fit in with the rest of the 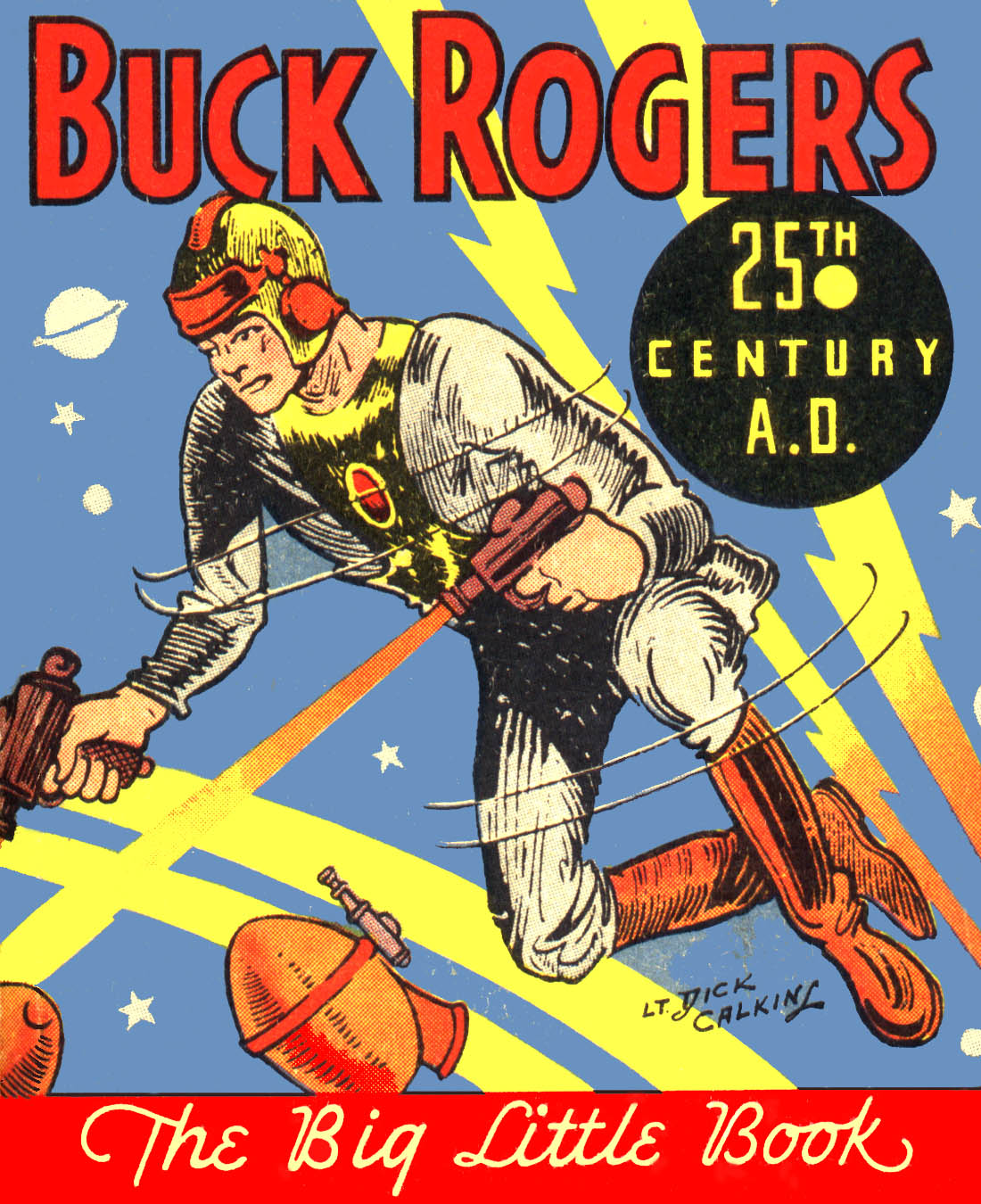 All eyes on self-anointed fackin’ football manager, Henry James Redknapp this weekend, as his oft abysmal QPR side are tasked

There’s a certain retrograde feel about the Premiership this year, what with Norwich and QPR knocking about on the shop