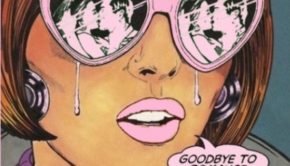 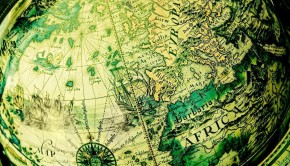 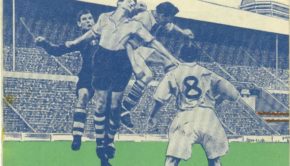 Catch up on what you missed, if you did, with the biggest topics from the FA Cup weekend. It was a riot, with a little bit of everything, for everyone