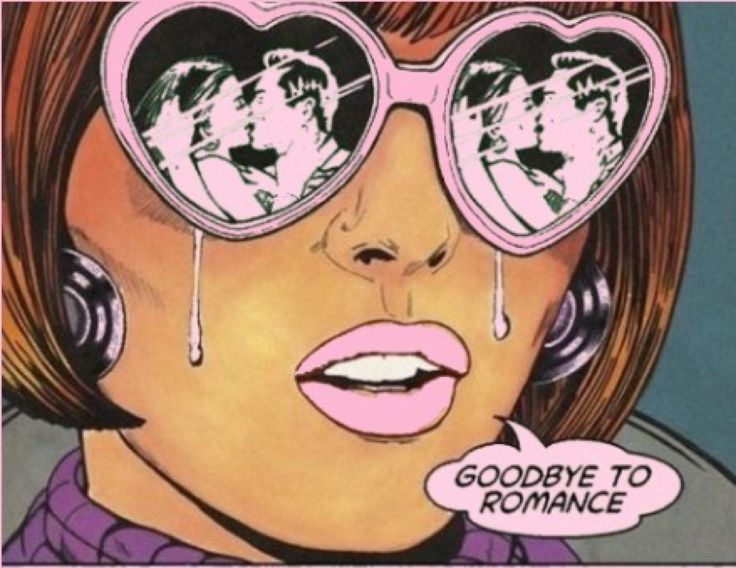 A tale as old as time

I did my best to be upbeat before the game. As hopeful, face-painted kids were picked out by the TV cameras at Wembley on Saturday, I told myself: surely this time things will be different. For the innocent children, if nothing else. They don’t deserve this.

Spurs are a good team now, too. Not like when I was growing up. Lucas Moura would’ve had a stand named after him back in the 90s. He can’t even get into this Pochettino side.

So, by the sheer weight of averages alone, for a team who regularly finishes inside the top five— a domestic final shouldn’t be beyond them. Who could possibly have the misfortune to lose eight FA Cup semis in a row?

If Millwall and Hull can make it…

As a way of convincing myself (or possibly to torture) I had a look at all the teams to have made the cup final since our last appearance, back in 1991. Not the list of heavyweights you might imagine. Here’s a few of the notable inclusion:

Sunderland, Southampton, Wigan, Portsmouth, Stoke, Sheffield Wednesday, Hull, Crystal Palace, Millwall, Middlesbrough, West Ham. A decent portion of those team have since played in the third tier of English football. If any of them could make a FA Cup final, then Tottenham could too. Right?

My head was telling me to stay positive.

In the black recess of my weary heart, however, a different would-be scenario was unfolding. Who could possibly lose eight semi-finals in a row? Any Spurs fan who knows their history could tell you the answer.

I just knew Spurs weren’t beating United. It was just too potent a cocktail for us to handle without vomiting all over ourselves. Jose Mourinho: the ultimate big occasion manager. Man United: the original final boss. And the most insurmountable enemy of them all: ourselves.

I can remember each and every one of those semi-final losses and although the club has been on quite a journey since 1993, somehow it all felt very familiar.

‘They miss always something at the end’

We can all scoff at Giorgio Chiellini’s comments about mental fortitude, or give fine examples of us having shed our ‘Spursy’ tag. But there remains a psychological roadbloack between us and the really worthwhile prizes. It was clear for all to see on Saturday.

You might argue that it’s a miracle that we’re able to compete with the rest of the top six in the first place, given our comparative budgets. In reality we’re punching well above our weight. I’m not sure that argument applies for a knockout competition which both Wigan and Portsmouth have won in the last decade.

Some huge games ahead. A huge summer ahead.