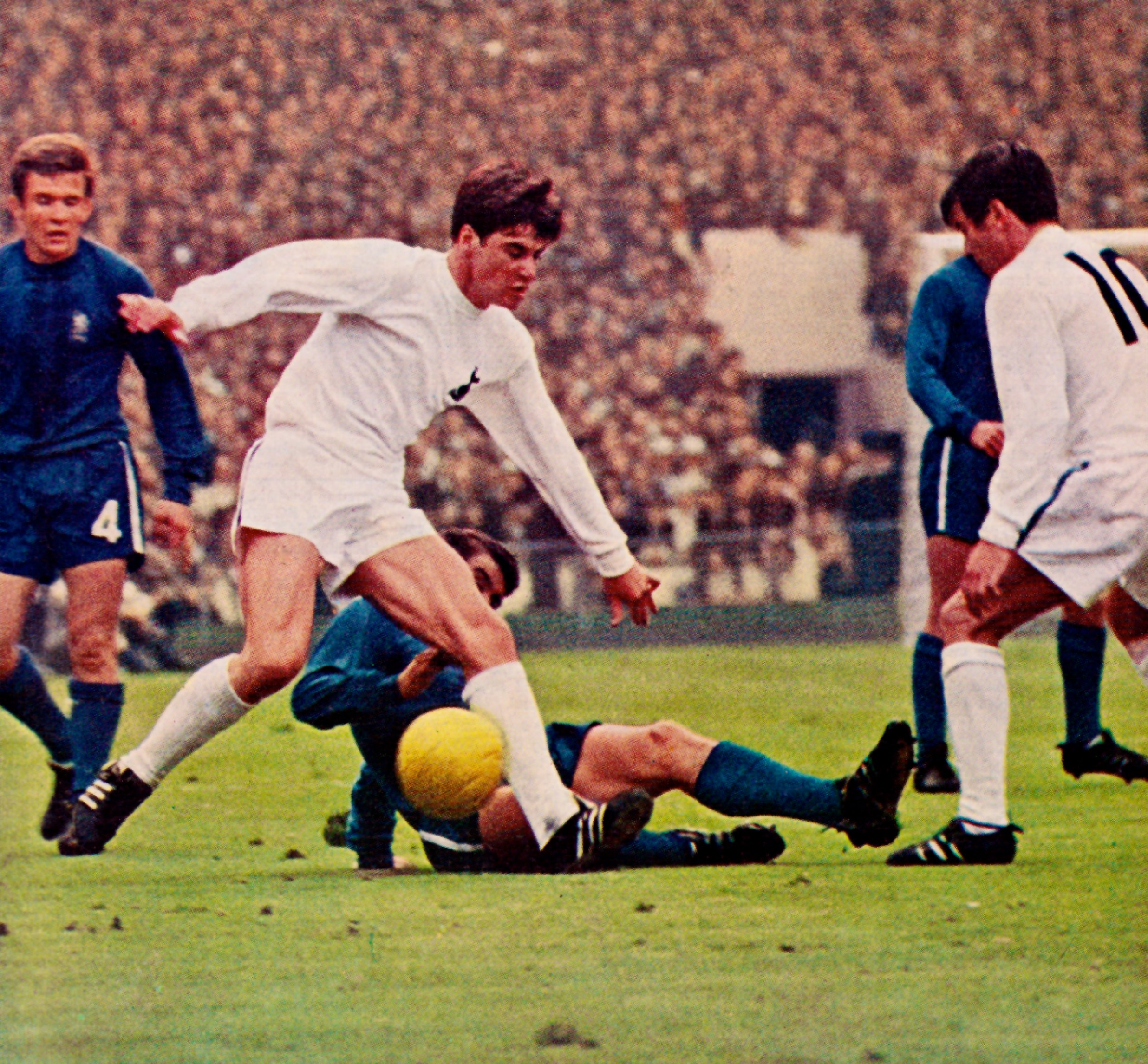 Can Tottenham bowl a perfect game in the final six games of the season and overtake Chelsea? It’s a longshot. The scenario also assumes that Antonio Conte’s side have two further slip-ups in them. Looking at the run-in, it’s difficult to imagine when those lapses might arrive.

Spurs fans might yet have to beg David Moyes to do them a solid on the final day. By which point Private Hudson is stumbling around the wreckage of the Cheyenne dropship screaming ‘Game over, man, GAME OVER!’

In reality, the home stretch is quite straightforward forward for the League leaders. None of the top six can directly influence Chelsea’s title charge and only Everton and Southampton have the aura of potential saboteurs. After that, we’re praying to the footballing gods that Tony Pulis can pull a rabbit out of his magic baseball cap on May 12th.

By the time those usually competitive opponents come around, it might only be Everton with something to play for. For West Brom, their season objectives have already been met. So what motivation remains for Pulis other than to have a good chuckle at beating one of the monied elite?

With the prospect of Spurs winning the title faint— despite the gap at the top shortening over the Easter weekend to just four points —Mauricio Pochettino’s quest for silverware must take an alternative, more manageable route.

Jamie Carragher said it would be a travesty if this ensemble of super-talented young players didn’t win a trophy at Spurs. Indeed, for Pochettino, to be unable to convert a highly impressive win ratio over three years into a title of some description, would be a bitter disappointment.

A hypothetical Premier League table showing points accumulated since August 2015, up until the present day, has Tottenham on top by a significant margin.

But what good is a theoretical victory?

No-one remembers who comes second. It’s a phrase often heard in professional sport. Not strictly accurate, of course— I’ll always have fond memories of Kevin Keegan’s daft, who-needs-defenders-anyway Newcastle side of the mid-90s. But there is a sense that Spurs should be chasing a genuine lump of metalwork over a near-miss. A trophy over a brave but ultimately lost title race. Something lasting, unanimous. To define one the most exciting periods in the club’s history.

“They have to go and win that FA Cup.”