Spurs Can No Longer Fly Under the Radar

The party’s over.. It had to happen sooner or later. After getting over a quarter of the way into the 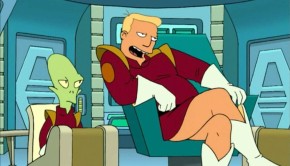 And so closeth the second chapter of Tim Sherwood’s managerial career. The Villa Years. All eight months of them. Another 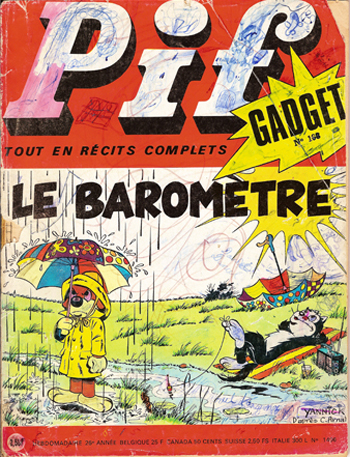 Chalkboard for Aston Villa | Chiriches In?

League Cup, ahoy! With the squad we’ve now assembled, it’s not in the ambit of wibbling lunacy to suggest that 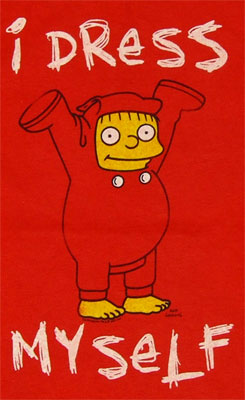 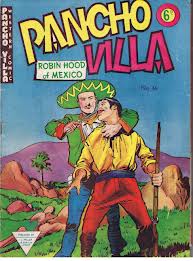 If the examiner pressed a gun to your forehead and asked you to show your workings, it’d be hard to 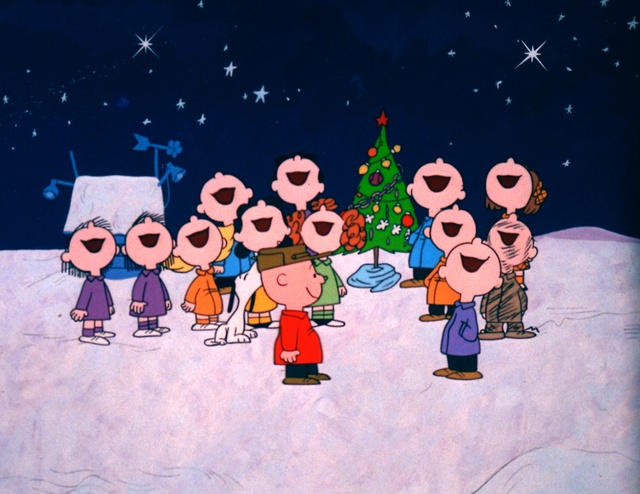 So numerous are the components to his game it would be no surprise to learn that he can do a nine dart check-out on demand and has a formidable badminton serve. 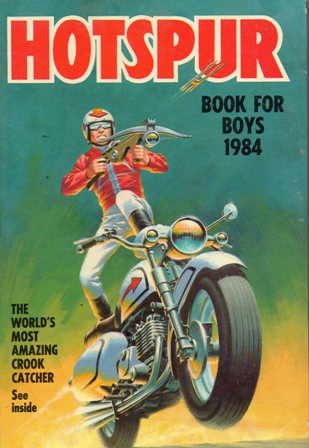 This fixture from last season will be most fondly remembered for Alex McLeish’s quite spellbinding teamsheet; riding fast and loose

Spurs on the Telly

Keep it under your hats but Spurs can go third tonight. Yes. Exactly. Ruddy heck. In a season where the

While most of us spent Boxing Day incapacitated on the sofa; happily quaffing sloe gin and picking meat off of