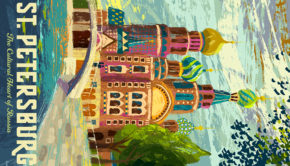 If we’re assuming that Gareth Southgate will take four strikers to Russia next summer and, barring injury or some catastrophic 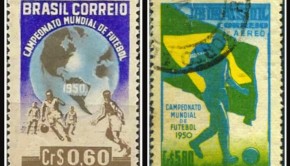 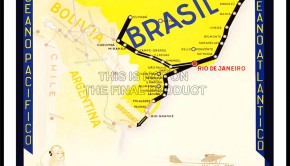 Christ the Redeemer on a bike, Batman: it’s the Who Framed Ruel Fox World Cup 2014 Sweepstake! FOOTBALL! Following the 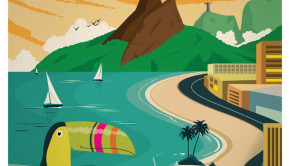 Spurs at the World Cup

To steal a line from the ever-perceptive and now departed Tim Sherwood: I didn’t exactly fall off my chair when