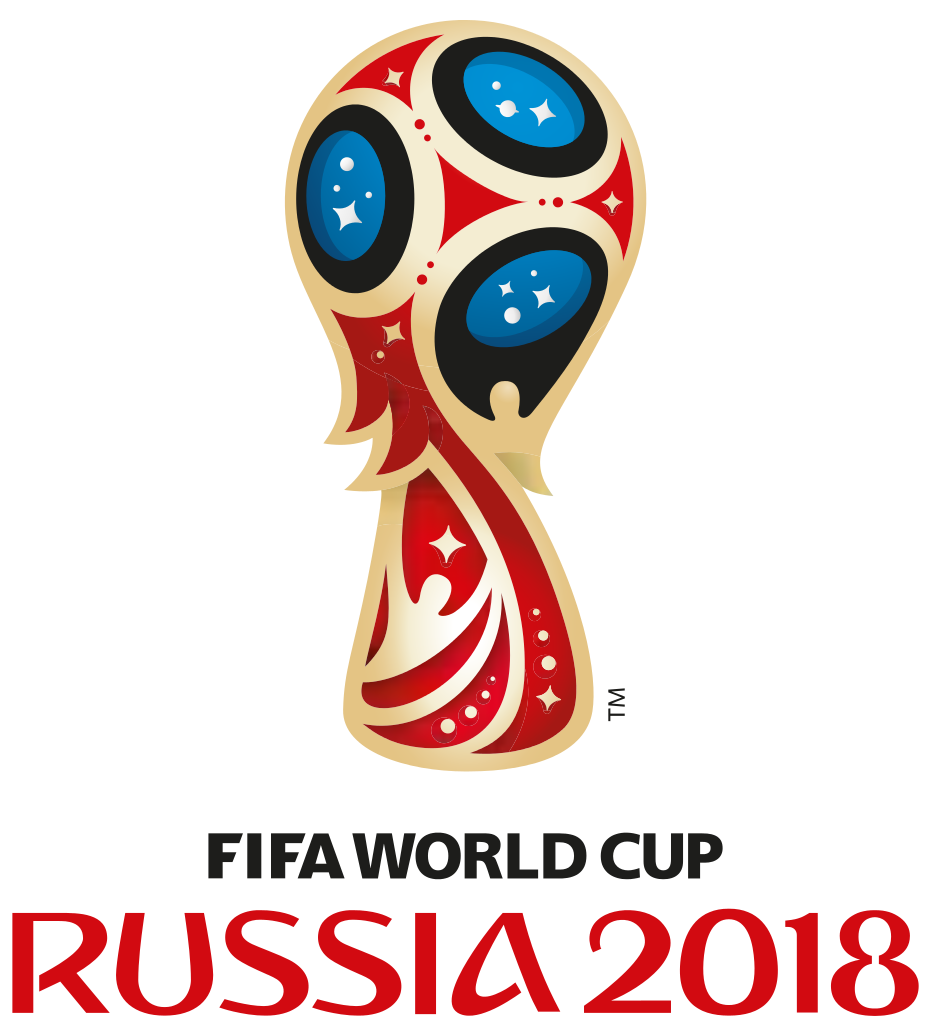 If we’re assuming that Gareth Southgate will take four strikers to Russia next summer and, barring injury or some catastrophic nosedive in form, three of those strikers will be Harry Kane, Marcus Rashford and Jamie Vardy, by my count, that leaves one spot left. I knew that Maths GCSE would come in handy one day.

Here’re some candidates, for whom the clock is ticking:

An impressive three goals in five League games for Danny Welbeck this season, which is a better strike rate than anyone else on this list. His brace against Bournemouth in early-September was a neat showcase of the former United man’s qualities. Dynamic, pacey, an intelligent finisher. Young Daniel’s problem is he can’t ever seem to stay fit.

Talking of which. Young Daniel Sturridge’s problem is he can’t ever seem to stay fit. That’s one issue, at least. Another might be Jurgen Klopp’s reluctance to play him and, when he does, Sturridge’s failure to make the most of the opportunity. A fine chance to impress came against Newcastle United recently and he was awful. Poor form for Liverpool, lack of game time and injury-prone. It’s a dangerous concoction.

One thing you’re guaranteed from Jermaine Defoe is goals- that’s something Jermaine Defoe is always keen to remind us. ‘I believe that if I am scoring goals then I will be up for selection’, he told us back in August. Except he isn’t. One in seven for Bournemouth this season, which is rather less than a striker guaranteeing goals ought to be scoring. Although according to popular Football betting odds, Defoe’s odds of making the World Cup squad are at 11/8. However the fact that he just turned 36 may influence Southgate’s decision come the summer.

Andy Carroll hasn’t played an international game for five years. While there might be the temptation to enlist England’s original Plan B, a sledge hammer to call upon in emergencies when the lockpick just isn’t working, the odds are slim. If you remember Carroll’s movement looking a little labored during Euro 2012, imagine what five years of chronic injury and time on the sidelines will do to a man’s mobility. The outside-iest of outside shots.

If he carries on scoring for Swansea this season, perhaps helps them pull clear of relegation danger, then there’s every possibility he’ll be in contention for Russia. In won’t hurt his cause that Southgate would’ve seen Abraham rise through the ranks at international youth level. So, why not?