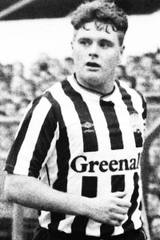 It didn’t take long but the Just Where the Heck is Ade? carry-on has reached its zenith of absurdity. Plain, rational thought would have us believe that by the time you read this, the mislaid millionaire will have turned up; presumably now held prisoner in the Spurs gym, chained fast to an exercise bike in an eleventh-hour attempt to get him match-fit for tomorrow’s visit of Newcastle. If only there was some way to track his movements, in the same way one might follow an order of *ahem* special interest DVDs from a discreet trusted internet retailer. Which I wouldn’t know anything about, officer.

The worse case scenario is that we face a resurgent Le Néwcâstle with a strike-partnership of Clint Dempsey and his hardened ghetto smarts. Not quite the End of Days, then. I mentioned in an earlier post that if we couldn’t muster up some goals with the talent we have in midfield, we might have bigger problems that we thought. No, it’s not ideal, but Dempsey was third in net-hitting charts last year and Gareth Bale appears unable to stop scoring this. Call it a tactical anomaly, an unfortunate glitch: but let’s not completely lose our sh*t just yet. 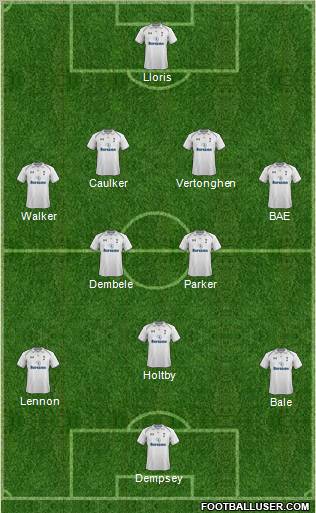 35 Responses to Team Sheet for Newcastle | The ‘Where’s Ade?’ Edition