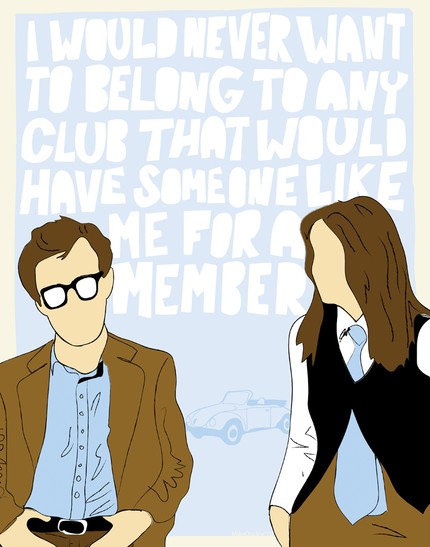 Not for the first time in recent memory this weekend’s North London Derby is being heralded as the Most Important North London Derby For Literally Ages. To be honest, most of them feel pretty significant these days. Ever since the Footballing Gods hauled Spurs out of their mid-nineties/early-naughties funk and brain-fiddled the Wenger Drone into thinking Fourth Place was something you could polish and put in your trophy cabinet, the games have become exciting, goal-mental and above all, competitive. The equilibrium in the Capital has been tweaked and the Derby has flourished as a result.

Indeed, in each of the last three seasons there’s been at least one NLD you could hang your hat on and say: Holy Mackeral, that’s a spicy meatball! Confusing your culinary-themed exclamations while you were at it.

In 09/10 it was Gomes, Bale and Danny SH*T DID YOU SEE THAT?! Rose who baked Arsenal at White Lane Lane, in a crucial end-of-season encounter; the result of which (hilariously) ended any title hopes the Gunners may’ve entertained while going a great way to helping Spurs toward Big Euro Sexy Cup qualification.

The following year a six-goal even-spread in the identical fixture was damaging for both clubs, as it gave the Sky Blue EuroMillions winners a chance to get a throttlehold on 3rd and pushed us further down the cack heap. And, just last season, at the Emirates, what should’ve been a procession in tying up the loose-ends of a top-three finish, turned into a mummy, will I ever feel happy again 5-2 defeat and the beginning of the end for us and Harold James Redknapp. All pivotal games, all season-defining.

How Do You Solve a Problem Like Gareth? Just Ignore Him

And just what will this latest epochal meeting bring? Well, if you’ve listened to Arséne Wenger this week, what shan’t be brought to the party is any semblance of a plan for sojourning the flight of one Gareth Bale:

‘We don’t plan for anybody. It is always the same – focus on our strengths and forget about your opponent.’

Yep, solid advice there. Might I also suggest that you give him loads of room? In fact, whenever he’s in possession, just run as far away from the ball as possible. He hates that.

Agent Parker, Come In- Your Time Is Now!

I’ve talked about the renewed importance of Scott Parker elsewhere, but for Spurs what might be useful is if the Brother From Another Decade  had something close to the game of his life- if it’s not too much trouble. Failing that, a performance with some degree of tactical discipline would be just dandy.

If Arsenal’s midfield trio of Arteta, Cazorla and Wilshere are treated to vast avenues of space as a by-product of the England man trying to put out fires in every corner of the pitch, there may be trouble ahead. Scott Parker has remarkable strengths as a player but sadly one of those isn’t the awareness of his own limitations. And if that’s not straight from the Little Red Book of Brendan Rodgers, I don’t know what is. To the teams: