What’s The Deal With Mousa Dembélé?

“Some may say they want Eden or De Bruyne, but Mousa has the most qualities – it’s not normal how

Jan Vertonghen is the latest high-profile Spurs player to be officially on board with the project, after declaring that he’d 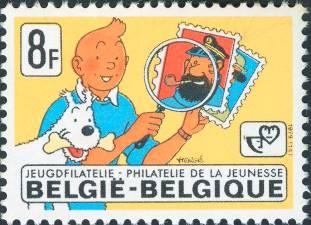 Mpenza to Mirallas | A Short History of Belgians in the Premier League Afternoon, all. Here’s something I did for