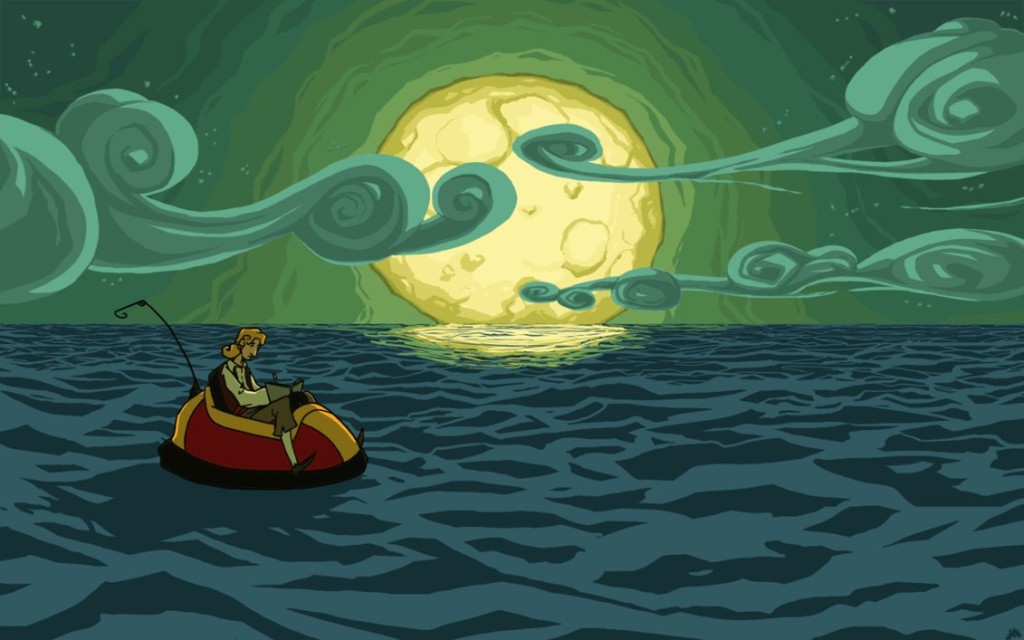 It turns out Younes Kaboul will be available for the North London Derby on Sunday, after one of the Big Football Computers determined that the foul he committed on Samuel Eto’o wasn’t quite fouly enough to warrant a direct sending off. A pleasing windfall in light of Spurs’ current defensive malaise; numbers on the ground are declining as quickly as Crayola-lodged-in-the-brain mishaps are on the increase. With Vertonghen and Walker the most recent bedfellows to that unfortunate condition, we need all the help we can get.

News of Kaboul’s pardon could become less significant, of course, if by the end of the weekend we’re looking back at two careless results against Benfica and Arsenal and a season well and truly jiggered.

Eurpphh. I don’t know. I’m trying to be open-minded about Tim Sherwood, but he does make it difficult. To my ears the Chelsea game’s aftermath flannel about guts and character all sounded quite hollow. Verbal confetti for the benefit of the supporters; telling them what he thought they wanted to hear. It’s like he’s working through the Bumper Book of Football Management and arrived at the Reacting to a Heavy Defeat chapter:

Note: It’s very important in these situations to talk about passion and backbone. Also mention how you’re hoping some of your players will take a long, hard look at themselves. Possibly in a mirror. Tell them they’ve let the supporters down. Express solemnity, concern and for heaven’s sake don’t look pleased with yourself.

He appears almost entirely reactive with his team selections, too. While the concept of playing Walker on the wing and Lennon as an auxiliary striker isn’t an insane one, it does smack of a decision made by someone who felt their tactical wisdom was being forever cross-examined. Going a bit avant-garde with the whiteboard for the sake of proving a point. If the plan goes to toilet; no big deal, it’s Chelsea, we never beat them anyway. If Spurs had won; well, honey, put on your dancing shoes and send me a Blue Peter badge because I’m a bloody genius.

If we’re being fair the first hour of the game there wasn’t too much wrong with Tim’s set-up. Kyle Walker is capable of that kind of numbskullery wherever he’s positioned and the penalty was certainly soft. So it’s unfair to pin the imaginative team selection on the overall result.

In simple terms, without getting personal, it’s perhaps the lack of faith I have in Sherwood as an top level coach which has me doubting whether anything he does- successful or otherwise- is by design or absolute fluke. I just can’t tell. There’s that Napoleon quote about the importance of a being lucky General rather than a good one but Tim appears to have hit a glass ceiling on both counts. Bit of a mess, really.

5 Responses to Lost at Sea