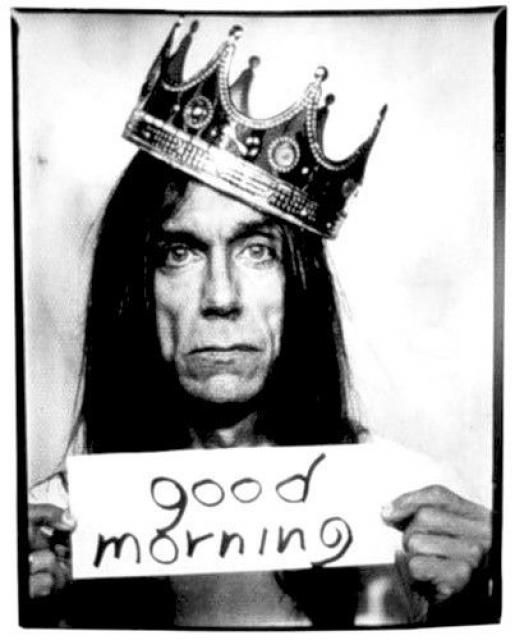 You know apathy towards the national team has reached an all-time high when all anyone wants to talk about is the orientation of Dele Alli’s middle finger.

Predictably, Twitter was swamped with footage of the heinous act, while multiple replays and camera angles were pored over in the ITV studio.

Oh how Ally McCoist chuckled as the graphics team threw spotlights on the two players in question. To help determine whether Alli had indeed aimed a naughty digit at former teammate, Kyle Walker.

Either way, FIFA look like they’re about to wade in with their judicial wellies. Football’s governing body are currently ‘gathering evidence’ and it wouldn’t be a huge surprise if the former MK Dons star was hit with a fine in the coming days.

Which seems fair—you can’t go around flipping the bird like you’re Iggy Pop, not with children around—but talk of a ban seems excessive.

While we’re on Kyle Walker. It was with a warm sense of nostalgia that Spurs fans watched their former hero last night. Going forward, Walker looks as dangerous as ever. It’s just a pity that the same adjective could be used to describe his defensive smarts. Which maybe isn’t what either Gareth Southgate or Pep Guardiola had in mind.

Walker can thank a rather lenient referee for not being sent off just before half-time against Slovakia, for a clear foul on Vladimír Weiss. A Tottenham fan on social media suggested that the Sheffield-born fullback had only been away from Mauricio Pochettino for two months and already he’d regressed as a player.

I’d argue that performance was about par. Electric pace does not a £50m defender make.

Kyle Walker wasn’t the only one to be shown the middle finger this week. Soon after the news broke that Vincent Janssen had been excluded from Spurs’ Champions League squad, we hear the club had tried hard to push the Dutch international out of town on deadline day.

Either a loan move to Brighton or a permanent transfer to Tony Pulis’ WBA were lined up for the 2015/16 Eredivisie golden boot winner. Both of which Janssen rejected.

If you thought that kind of boldness might help his cause; prove to Pochettino that he’s got the mental grit to force his way back into the team.

According to Dutch newspaper De Telegraaf, Spurs are desperate to offload Janssen as soon as possible:

‘Tottenham will make him so sad that he will have to choose a transfer to save his career during the winter break,’ they claim.

Vincent Janssen: the saddest boy in the world.

I’m not sure this reflects too well on the club. If Spurs were so keen to dispose of Janssen, why didn’t they create an exit strategy before the final few hours of the deadline?

Obviously much depended on the incoming of a suitable upgrade— Hello, Fernando— but you can’t tell me Daniel Levy couldn’t at least put the framework of a deal in place before last Thursday?

Now we’ve got a player who a) knows he isn’t wanted b) is understandably p*ssed off with the club and c) losing value by sitting around doing nothing.