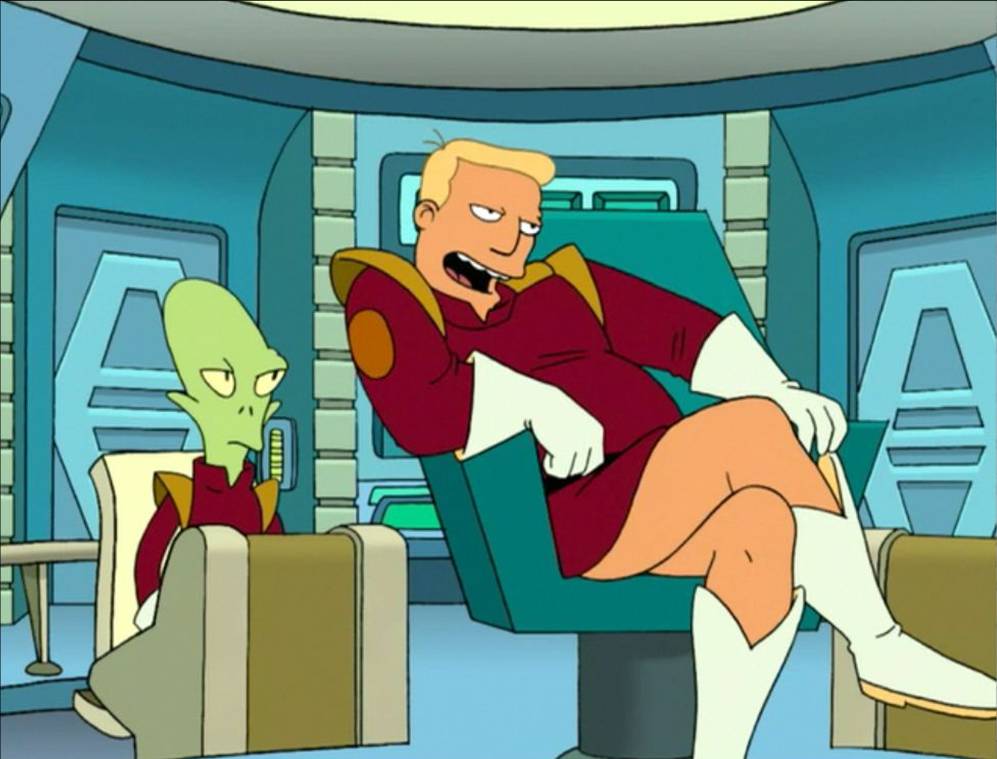 Kane the butt of the joke again

It’s been a strange, disorientating week for Spurs fans, with major stories hitting the newsdesk like a megaton hammer on a daily basis. It’s been quite the ride.

First up, Harry Kane has fallen victim to the rebranded official FA Cup Twitter page. The typically straight-laced feed appears to have devolved into a second-rate banter account and Kane has been feeling the sting all week.

In the words of Athletico Mince’s Bob Mortimer, the England striker was said to be ‘very upset’ by the FA’s reckless burn, which involved a short clip of Chris Smalling.

This, of course, has given plenty of ammunition to the thousands of rivals fans, who’ve been dining out on the ‘Harry Kane has claimed it’ joke format for the last month.

This, in many people’s eyes, is proof that the former MK Dons star is not focused enough on the task at hand. If he spent more time on the training ground and less time playing that silly game, is the gist of the argument.

I, for one, am shocked and appalled that a 22-year-old, with a considerable amount of spare time on his hands, is playing a video game with his friends. Why can’t he just go out drinking and bar-brawling like the good old days? When men were men and a sandboxwas something you slept in, after wandering bleary-eyed through a playground following a boozy night out.

I think Mauricio Pochettino summed up the whole nonsense over Kane and Dele quite succinctly:

‘Sometimes we magnify the situation and we create an issue when really there is not an issue.’

A huge game at Wembley

Just as we’re all about to drown in a sea of non-news and storm-in-a-teacup drama: hooray, the return of actual football.

A sleepwalking Watford arrive at Wembley this evening, landlocked in mid-table with almost nothing to play for.

I’m not sure how good the Hertfordshire club are in all honesty. They’ve been bobbing happily between 9th and 11th since early November, despite having won just three out of their last 15. After Saturday’s results, they’ve been pushed back into 13th, easily their lowest position of the season.

Casual viewers might think the young Brazilian Richarlison is having a breakout campaign. Speak to many Watford fans, however, and they’ll tell you he hasn’t played well for months. He’s scored five all season; the last coming back in November against West Ham.

An unpredictable bunch, then.

For Spurs, the maths is simple. Win our next four games and we’ll finish third. Fail to pick up enough points in our next two games and Chelsea will gladly step into that final Champions League spot.