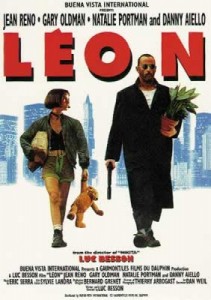 Another day another supposed Euro-jolly marred by the news that some tooled-up degenerates have smashed up a bar in Lyon filled with travelling Spurs fans. While it might be wrong to speculate on the motivation for the attack, the details about the masked thickies performing yes-you-guessed-it Nazi salutes strikes me as a bit of a giveaway. You needn’t be a rocket surgeon to work out what keeps them up at night.

On to the football and Spurs face a Lyon side still recovering from Gareth Bale’s thighs. It wasn’t a stellar performance from He Who Can Do No Wrong last week but in part to the ludicrous quality of his two free-kicks no-one took the time to care. For the French Samuel Umtiti (snarf, quack!) reached similar levels of absurdity with his labours and it’s with that goal OL will see a chance to rescue the tie. Away goals, as experts will tell you, very much the must-have item for the Spring. 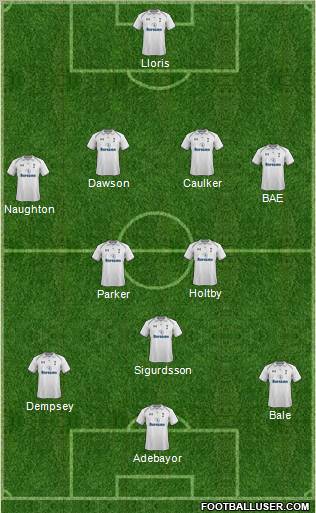 **If you’re interested in such things, I wrote a little thing for the Huffington Post about Swansea (heathen!) and their chances of reaching the Top Four. Shortly before they lost 5-0 to high-flying Liverpool. #professionalfootballblogger**

13 Responses to Chicken Wings of Lyon | Team Sheet for OL