King Power failure The last time Spurs went to the King Power Stadium they steamrollered the hosts 6–1, having wrapped 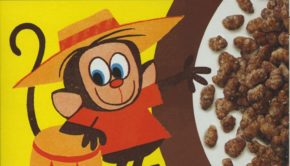 **This is an article from a few days ago, published on Yahoo! Sport** I know what you’re thinking. Which scene

What On Earth Do We Expect?

Premier League brand kickball makes its glorious return this weekend, and for Spurs the outlook is, well, no-one’s altogether sure.