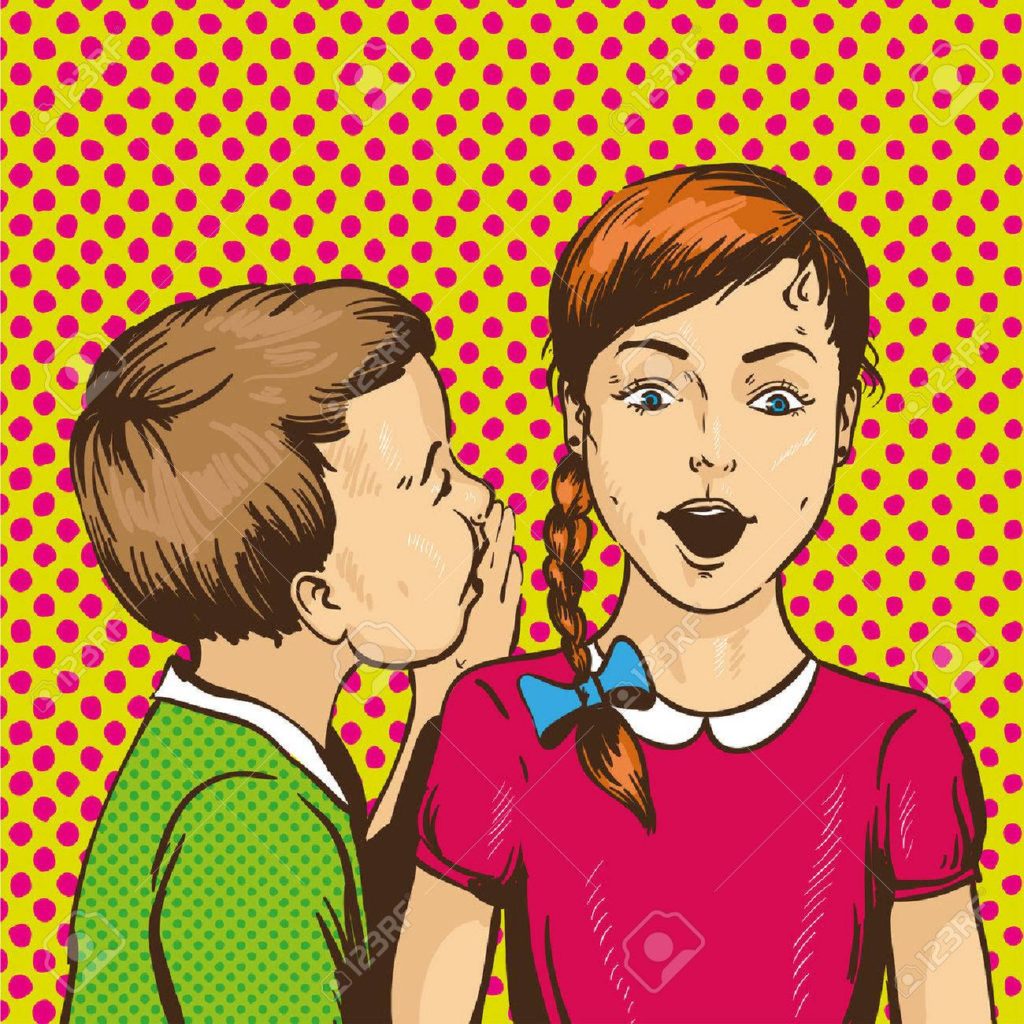 Alexis Sanchez is finally a Man United player. The ordeal is over. Those images of him loitering around an empty Old Trafford in his full kit, taking selfies were genuine and, yes, the Manchester club really did post that excruciating welcome video across their social media accounts.

Jose Mourinho has pillaged Arsenal of their finest asset; and in the same manoeuvre offloaded the unloved Henrikh Mkhitaryan. Great business all round. But surely there should be some repercussions for the string of online offences they’ve committed in recent transfer windows.

There’re not the only guilty party, of course. Everyone’s at it. But United appear to put such an effort into the production value of these welcome packages, it makes my toes curl. He’s playing a piano for heaven sake.

What do you mean I’m just bitter that Tottenham haven’t signed anyone?

Chelsea after a big man, any big man

Elsewhere in the curious world of the January transfer window, Chelsea continue their search for an attacking alternative to Álvaro Morata. That illusive Plan B. Despite Eden Hazard suggesting that the West Londoners are at their best when playing quick, fluid football on the deck, Antonio Conte seems hell bent on the idea of bringing in a long-limbed number nine.

So far, looking at some top soccer betting sites, these striking options have fallen into four categories. Unfashionable, old, good at heading or a mixture of the three. Peter Crouch, Andy Carroll and Ashley Barnes are just some of the names in the frame at the time of writing.

Clearly Conte doesn’t value Hazard’s input, who quite rightly highlighted that some of the best forwards in the League are a little on the, well, little side. There aren’t many players who Gabriel Jesus and Sergio Aguero tower over, for example.

Happily for Chelsea fans, there has been rumours of an upgrade on those previously mentioned: Edin Dzeko.

Roma, despite still battling Inter and Lazio for those final two Champions League spaces, are supposedly open to do business. He won’t come cheap. I Giallorossi are thought to be asking for £45million for the 32-year-old Bosnian, a deal which would also include Brazilian fullback, Emerson Palmieri.