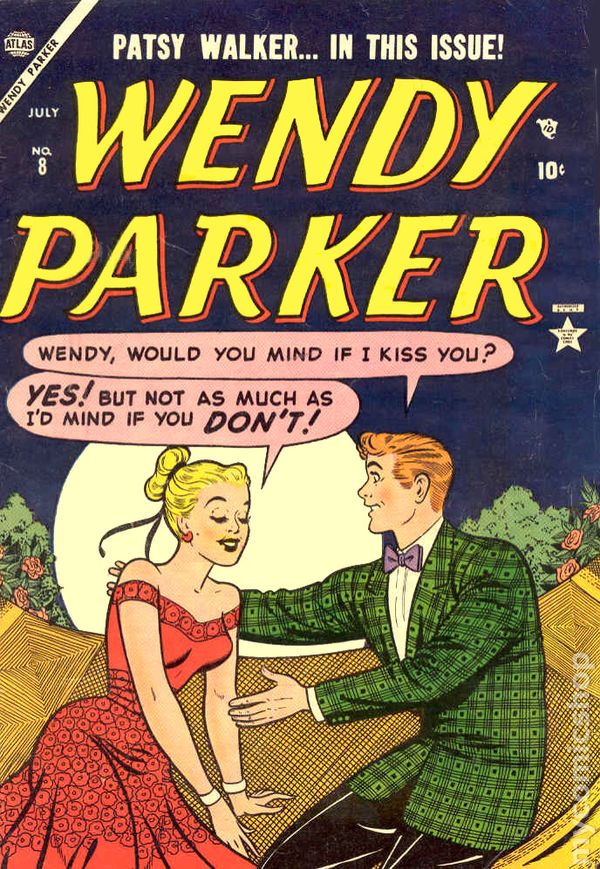 Stoke at The Lane | Not the End of the World

Tottenham are up against footballing Renaissance men Stoke this afternoon; a team who if they were represented by the medium of architectural design, would be a pile of breeze blocks thrown into a dirty skip

For many a tortured soul, Peter Crouch’s exit from Tottenham was as good as a new signing. A two-season career

More Reasons To Be Cheerful

Let’s get one thing straight, and this may shock you: Stoke are no Real Madrid. Honest. I’ve got diagrams to