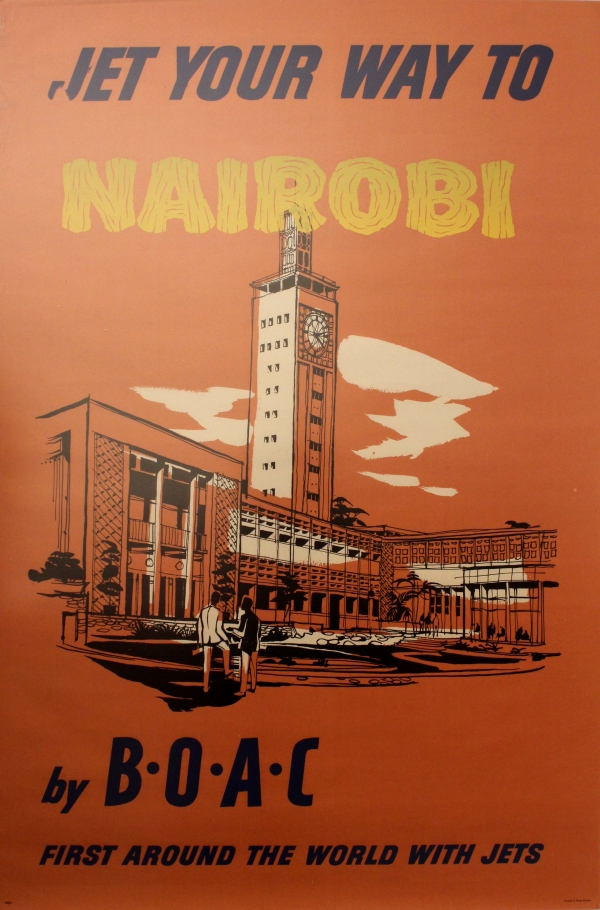 The PFA Awards shortlists were released last week and as is tradition, fans of every club have questions. Namely: why do you hate that player I like? You can please some of the people some of the time— but you just can’t satisfy the distraught Manchester City fan who thinks Sergio Agüero has been overlooked for Player of the Year again.

Just for a change, it’s not the mercurial Argentine’s omission that’s causing the biggest stir in Soccerland this season. We’ve almost become used to the curious oddity that Agüero has never made the Team of the Year or picked up any of the major individual honours.

Somehow Tottenham’s Kyle Walker landed the Young Player accolade in 2012, despite the former Atlético forward scoring 30 goals in his debut season and AGÜEROOOing himself to a League title in the process.

No. This year, the confusion rests at the decision to lump Dele Alli in the junior category, when it would be reasonable to think his performances for Tottenham have been worthy of a shot at the main prize.

16 goals and 5 assists; a healthier statistical return than Sadio Mané, Agüero and, second-in-line to the POTY throne, Eden Hazard. Some Tottenham fans might even argue that Alli deserves his place on the list ahead of Harry Kane— despite a goal-scoring return to action against Bournemouth on Saturday.

While Alli might feel a little aggrieved to be missing out, there’s perhaps a case for another member of Pochettino’s talented first team to be included in the end of season shake-up.

For such an integral defensive flywheel in a team which has conceded the least amount of goals in the division, that Spurs were able to sign him for £11m is a remarkable piece of business. Particularly considering some of the fees Southampton have squeezed out of their various Liverpool-bound exports over the years. Wanyama could cost triple that now.

The 25-year-old Kenyan might not operate on the same level as N’Golo Kante, who’s going to win the Player of the Year award, but he provides a similarly effective shield in front of Spurs’ back three or as a holding midfielder in a 4-2-3-1.

Far from simply being a midfield enforcer, or the red card magnet fans might’ve have expected judging by his final season at Southampton, where he picked up three dismissals in 29 games, Wanyama is surprisingly graceful in possession. The classic iron fist in a velvet glove.

Christian Eriksen, Danny Rose, Toby Alderweireld and Kyle Walker have all had fine seasons, and none would look out of place on the PFA’s shortlist. But in the year of the magestic midfield workhorse, Victor Wanyama’s name should’ve been mentioned, too.