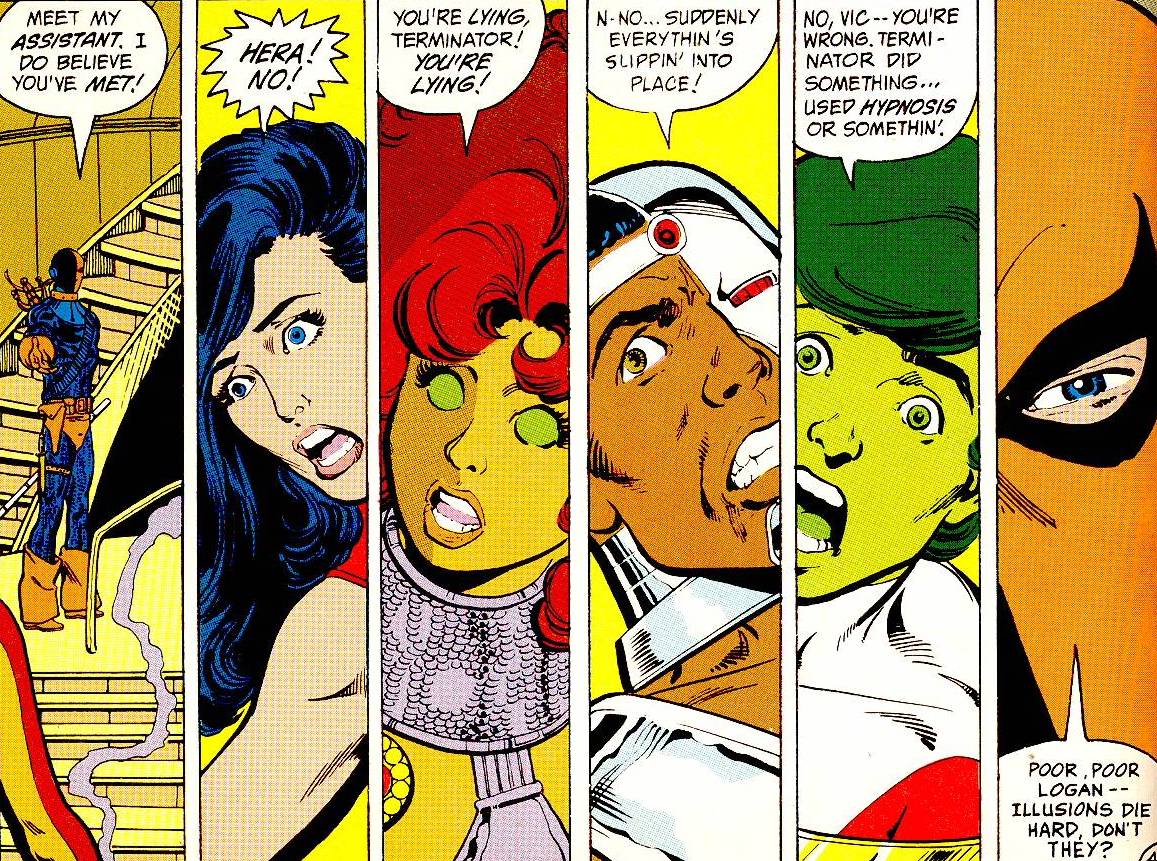 Plans are hatching in the corridors of power. According to The Telegraph, the big wheels at Spurs are trying to anchor down some of the club’s high-value assets before storms arrive from Paris and Madrid this summer to pluck them away.

As well as Mauricio Pochettino himself, Tottenham want six high profile stars to commit to the club, on long and (relatively) lucrative contracts.

File this one under: a good idea. Time to make the talent happy.

Free to a good home

I’m not someone who thinks Arsenal fans are kept awake at night with feelings of deep-rooted jealousy towards us. After all, we’re still a side that’s won just two major honours in nearly three decades.

If there was one aspect of the club they might be envious of, however, it’s having a chairman who considers the potential fallout of key players not signing contracts.

Like Arsenal, Spurs have a history of selling their premium talent. When the super clubs circle and player power becomes a near-invincible force, there’s often nothing to be done but cash in. You can bet your house, though, that no-one is leaving cheap on Daniel Levy’s watch.

The idea that the Spurs chairman would allow Harry Kane or Christian Eriksen to run down their contract and leave for free, as was the case with Robin van Persie or Alexis Sanchez, is just unthinkable.

There was one name absent from that list, of course. Toby Alderweireld. Having been omitted from the match day squad (again) at Stamford Bridge last weekend, in Spurs’ historic, pulsating 3-1 win over Chelsea, those rumours just refuse to quit.

The latest from the tabloids is that Chelsea themselves have entered the race to sign the formidable Belgian and are more than happy to stump up the £40m Spurs would be after.

While I’m not going to be fickle enough to suggest that we’re better off without him— world class centre-backs don’t grow on trees, you know—we’ve got to think Pochettino knows what he’s doing.

The Argentine watches him every day in training. Perhaps he’s done the maths and doesn’t believe Toby is the same player since returning from injury. At least not performing at the same level to warrant a doubling of his pay.

From a business point of view, it’s not the kind of message Levy and the board want to be sending out. That you can take the club on…and win.  Your reward: a meaty wage increase. It’s just not happening while Levy is in control. Whoever you are, however important you might be to the team.

You’re either in or you’re out. The club will not be held to ransom. As difficult as it will be to lose Alderweireld, it’s a strong position to take and one that makes sense.

I’m just glad they’ve listened to my suggestion from the last edition. Ajax just know how to make good defenders.