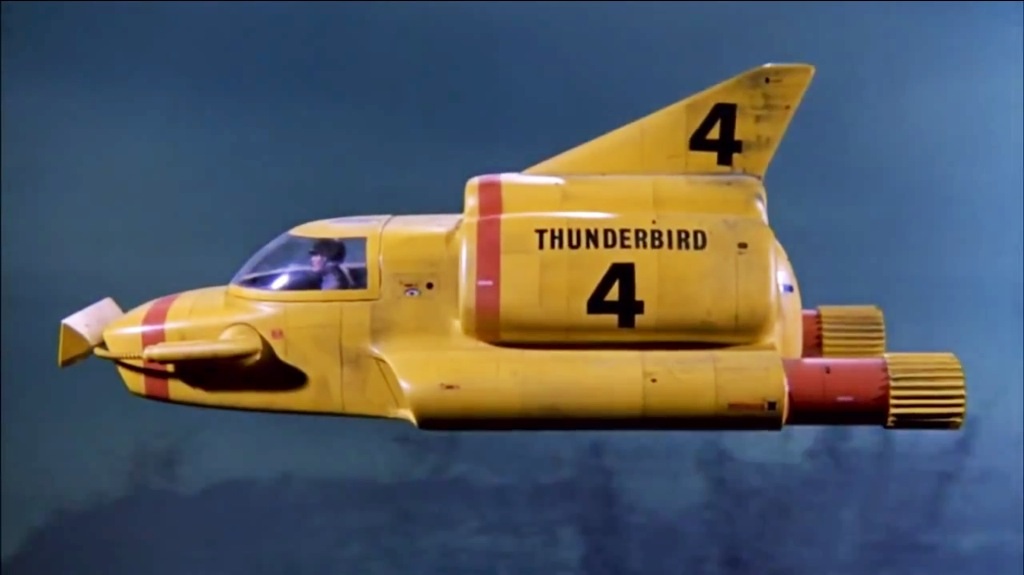 Former coach André Villas-Boas can’t have been the only person who felt a little confused by Paulinho’s goal-plundering adventures in Montevideo last Thursday night. The Brazilian Frank Lampard often struggled to find a teammate within a half-meter radius during his time at White Hart Lane, let alone the deepest recesses of the opposition’s goal bag.

All that dizzy excitement upon signing the 2013 Confederations Cup’s Bronze Ball winner, quickly morphed into [sad-face-emoji] when it was discovered we’d instead signed the Brazilian Frank Spencer.

Still, with pockets laden with Chinese Renminbi and — holy hire-wires, Batman!— a World Cup to qualify for, Paulinho smashed in a hat-trick against Uruguay to put the Seleção firmly on course for Russia. His first, a 25-yard howitzer hit ferociously into the top corner, the pick of a very handsome bunch.

The hive mind of Spurs’ Twitter community generated an understandable response: why on earth couldn’t you manage that for us?

A mystery and no mistake.

Elsewhere in the land of curious intrigue; former Arsenal defender, Lee Dixon, betrayed his former parish last Wednesday evening, when he asked why World Cup, Bundesliga and La Liga winner Mesut Özil, couldn’t be more like Dele Alli. If only he possessed some of the MK Dons graduate’s bubbling aggression, he could be ten times the player he is now.

Look, I’m an unashamed fan of Tottenham’s 20-year-old wünderkid — who isn’t? — his all-action turn at Westfalenstadion was an exciting glimpse into the future for those of us sick to death of the national team fixtures being glorified laps of honour for Wayne Rooney’s fading career. But even I can admit that Ali has a way to go yet. No major honour to his name, not even two full seasons at the top level; I think it’s a little too soon to be using him as a benchmark for far more established internationals.

Apropos to nothing in particular, Dele Alli will miss his next three European fixtures, after receiving a red card for that NSFW double-footed shin-atomizer in February’s Europa League brush with Gent. If only Mesut Özil had some of that aggression, eh? Maybe he could make it somewhere in this crazy old game?