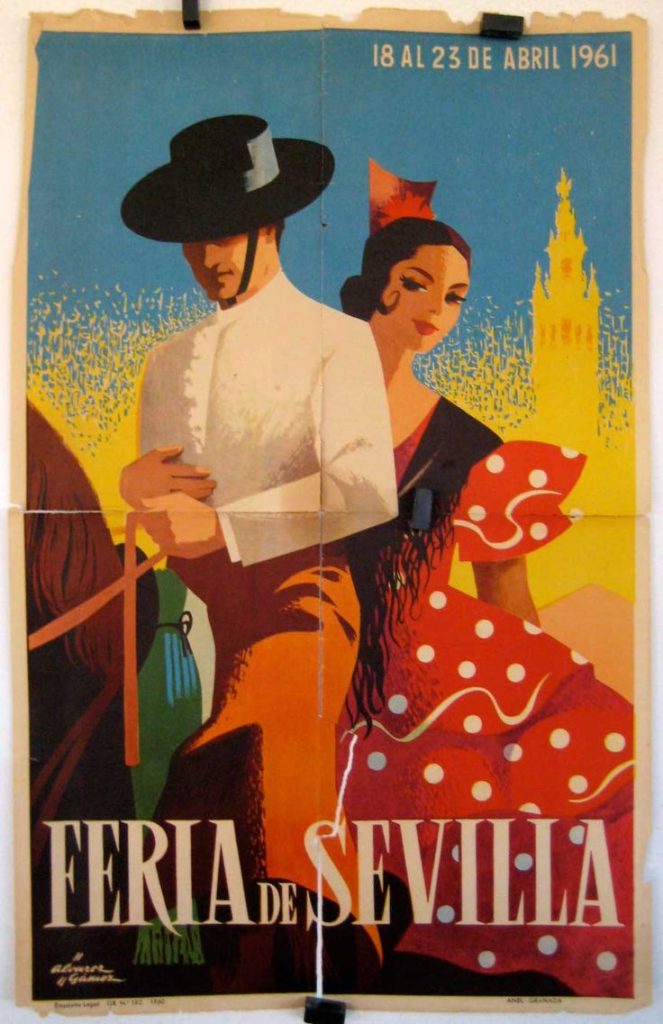 Man United is Getting Reported to UEFA

Sevilla is set to report Manchester United to UEFA, as the ongoing row about the Champion League tickets gets worse!

Man United and Sevilla were involved in an ugly spat on Wednesday, with the Spanish club promising to report their Premier League peers to UEFA after a fight about tickets for their upcoming Champions League tie intensified.

Sevilla triggered a number of complaints from supporters of Man United after they charged them £89 to watch the first lef of the Round-of-16 set to take place in Spain next month. The prices were branded as excessive and unfair, and United reacted by charging Sevilla supporters more to attend the return leg at Old Trafford in March, stating that they would make use of the additional proceeds to help fund their fans!

Sevilla Replied at Once

Sevilla’s response to the move by Manchester United, which was outlined in a letter addressed to ticket holders this Wednesday, was to announce that they would sponsor their fans in order to make sure they did not pay more than the £60 cost that was apparently agreed on for the game. United denied that this cost had been set for the March 13 game.

So It’s Off to UEFA They Go

Things have gotten to the point where even those of us who enjoy relaxing with the fun of online gambling casino entertainment are taking a break to make sure we know what’s going on! The Spanish club has stated that they will be reporting Manchester United to UEFA for increasing ticket prices and for not making 5% of tickets available to Sevilla supporters. The bad blood between the clubs is getting worse!

United has responded by saying that the fact that only 2 995 tickets were rendered available to Sevilla fans, around 4.1%, was because of safety concerns, and that these had been discussed on multiple occasions with UEFA. They also insisted that they would abide by the UEFA rules governing equal ticket prices for home fans and those supporting the away team.

United Will Give £35 Back to Fans

The head of Ticketing and Membership Operations at Old Trafford, Sam Kelleher, stated that Manchester United would give money back to every fan who had bought tickets for the Ramon Sánchez Pizjuan stadium game on the 21st of February, and that any leftover cash would be donated to the Manchester United Foundation.

United talked to Sevilla about the inflated pricing, but has said that all of their requests were simply dismissed, and that that is the reason for they raised it too. It is ostensibly to discourage future opponents from increasing prices for the supporters who were travelling to watch the games.

Manchester United is standing firm in their decision to make the ticket prices the same, but Sevilla is not impressed, and it looks likely that UEFA is going to have to intervene to sort out the issue. I think it’s safe to say these boys are not playing nicely!