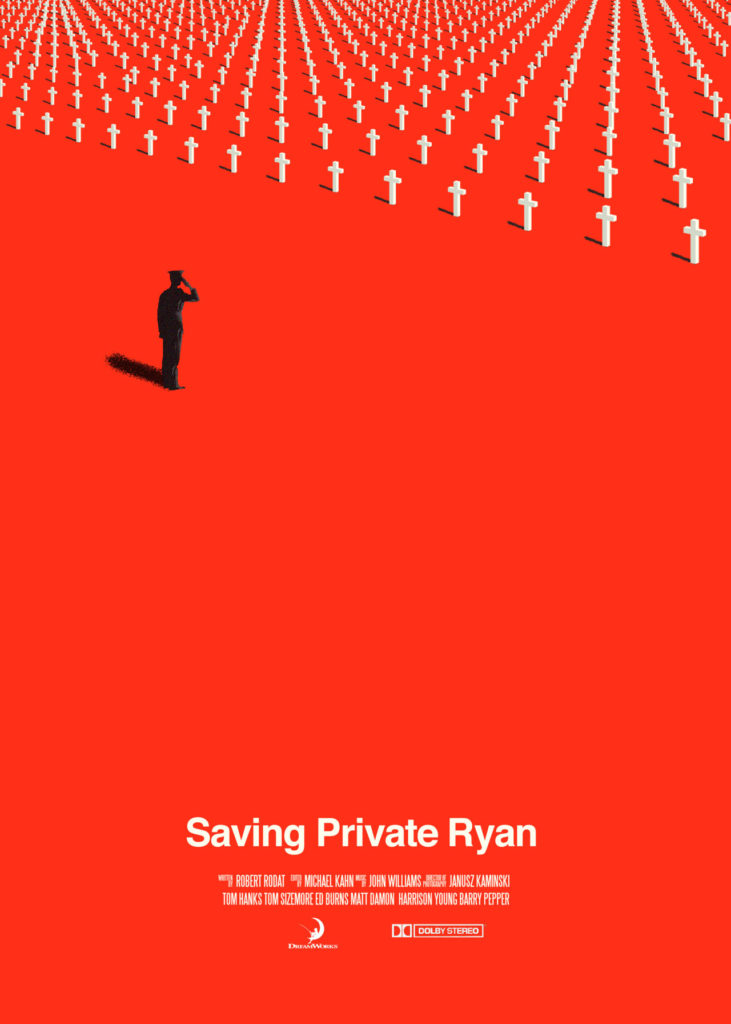 It feels like Ryan Sessegnon has been on Spurs’ radar for decades now — possibly even before radar was invented.

The Fulham teenager was always presumed to be the heir apparent to Danny Rose, ever since Rose announced his desire to move back up to his ancestral North. The location, coincidentally, of the richest club in Europe.

With José Mourinho’s latest money-related tantrum likely to be rewarded with the funds to go all-out for the England fullback in January, Sessegnon appeared to be the best available option for Spurs.

Not exactly a ready-made replacement — he’s not 18 until next May — but someone who could understudy for Ben Davies until he came of age.

So far, so logical.

You may’ve heard. The Saints have just taken delivery of £75 million; another sizeable investment from their parent club Liverpool, in exchange for Virgil van Dijk. The former Celtic centre-back becomes the most expensive defender in history, while Southampton have an enormous windfall to reinvest.

And high on their wanted list, according to The Telegraph: Ryan Sessegnon.

They could present a compelling pitch, too. Despite recent struggles under Mauricio Pellegrino, the south coasters have a history of nurturing young talent. I’m sure they’d loathe to consider themselves a stepping stone or a feeder club, but it can’t be denied that Southampton have been crucial plot points in the careers of some of this country’s brightest stars.

Gareth Bale, Luke Shaw, most of the Liverpool squad.

Before their famous academy was established in its current guise, both Alan Shearer and Matt Le Tissier came through the Southampton youth team. Spurs legend Martin Chivers comes from prime Saints stock, too.

Ryan Sessegnon, you feel, would be in safe hands.

In usual circumstances, another advantage Southampton might have over Tottenham, is the offer of first-team football. Unfortunately for Sessegnon, there is one position where Southampton aren’t in desperate need of a rethink. Ryan Bertrand is among the finest left-backs in the League and is unlikely to be dislodged any time soon. Would Sessegnon risk a key stage in his development to sit on the bench for a floundering top flight team? Are Southampton in a position to take a gamble on a highly-rated teenager?

If Rose were to leave, the route to the Spurs first team doesn’t look quite so fenced off. Davies is a reliable Premier League fullback but Pochettino has never shied away from trusting academy players if they proved the better option. Even in the biggest games. Harry Winks started against Real Madrid at the Bernabeu and Kyle Walkers-Peters played the first game of the season away at Newcastle. Sessegnon certainly has the potential to break through.

Spurs need to act fast and get him signed.