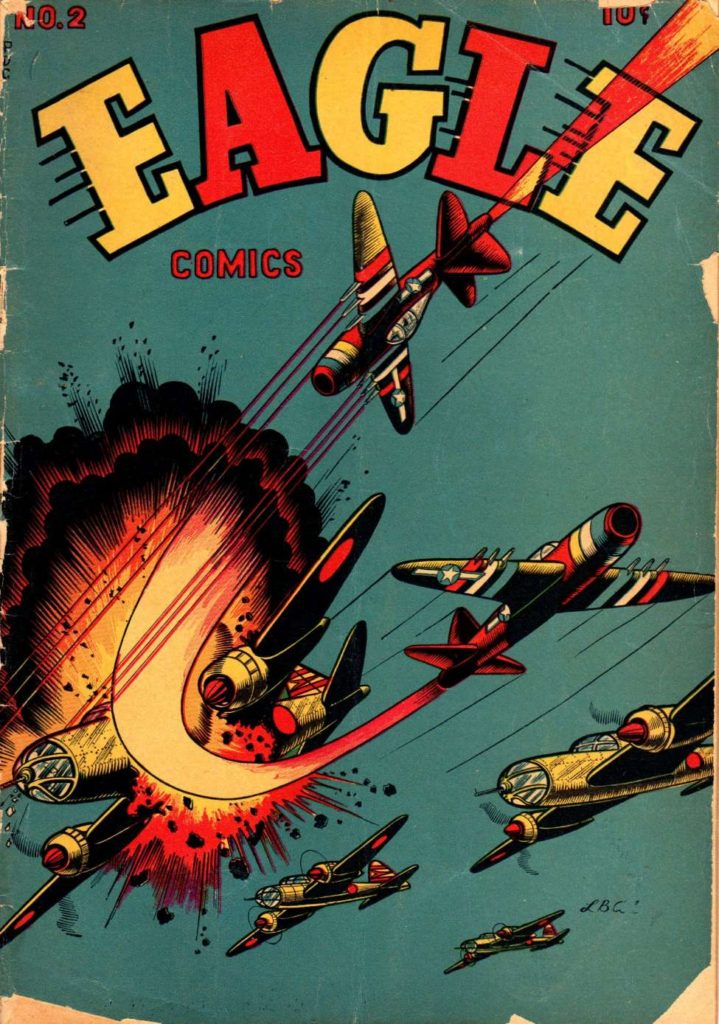 ‘We go again at Wembley.’

We go again. Is there a more popular nugget of social media damage control among footballers than ‘we go again’? The only disappointment that it wasn’t followed up by the equally loved ‘the fans were amazing.’

The important thing to take from Kane’s determined message to the fans, is that Spurs will need another stab at Keith Hill’s Rochdale next week, if they’re to make it to an FA Cup quarter-final with Swansea or Sheffield Wednesday.

Mauricio Pochettino might have been finally satisfied with the condition of the pitch up at Spotland, rather less so the 2-2 draw that means another fixture in an already hectic schedule.

Is it possible to put a cute spin on the failure to beat a team sitting at the bottom of League One? Hold my drink while I have a bash. If there’s one thing we learned from the game against The Dale, it’s that some of our squad players—and indeed those returning from injury—look decidedly off the pace. Ring-rusty, to use the parlance of another sport.

Toby Alderweireld, Victor Wanyama, Harry Winks, all struggled to match the work-rate of their enthusiastic, lower league opponents. It so nearly cost us.

And what better way to get match fit? You guessed it. A midweek game under the lights is just what some of these players need. And if they can’t between them overcome the mighty Rochdale, it could be worth having a rethink about our so-called squad depth.

Leroy Rosenior appeared on The Totally Football Show on Monday and gave his verdict on the possible future of Fulham’s highly-rated defender Ryan Sessegnon:

“I think that a deal has been done for Ryan as teams have been in for him.”

“It’s a Premier League side with strong rumours of Tottenham. I wouldn’t be surprised if other sides have been in for him as well.”

Intriguing. Let’s hope there’s some truth in it. If I remember correctly, the last goal-scoring teenage left-back Spurs signed turned out rather well.

An invitation to the Palace

As Crystal Palace hover alarmingly close to the drop zone, just a point from safety, the wizened old hand of Roy Hodgson is suddenly not looking so assured. Hodgson can still lean on his record compared to the last guy, of course. But is it even an achievement to say you managed more points than your predecessor, when that man is Frank De Boer? Who failed to even chalk up a goal in his entire (albeit short) career at Selhurst.

There’s a definite calming aura about the former England coach—when he’s not rubbing his face in frustration or swearing at BBC pundits. But Palace fans must be looking over their shoulders and feel there’s work to be done yet.

They’ll also be pleased to discover that a number of Wilfried Zaha to Spurs stories have emerged in the news this week. What a coincidence that these tales have come to surface when the two clubs involved are playing this weekend. It’s almost as if they’re trying to add needle to an already heated contest. Both sides are desperate for the points.