Would Premier League winner be an upgrade on Janssen? 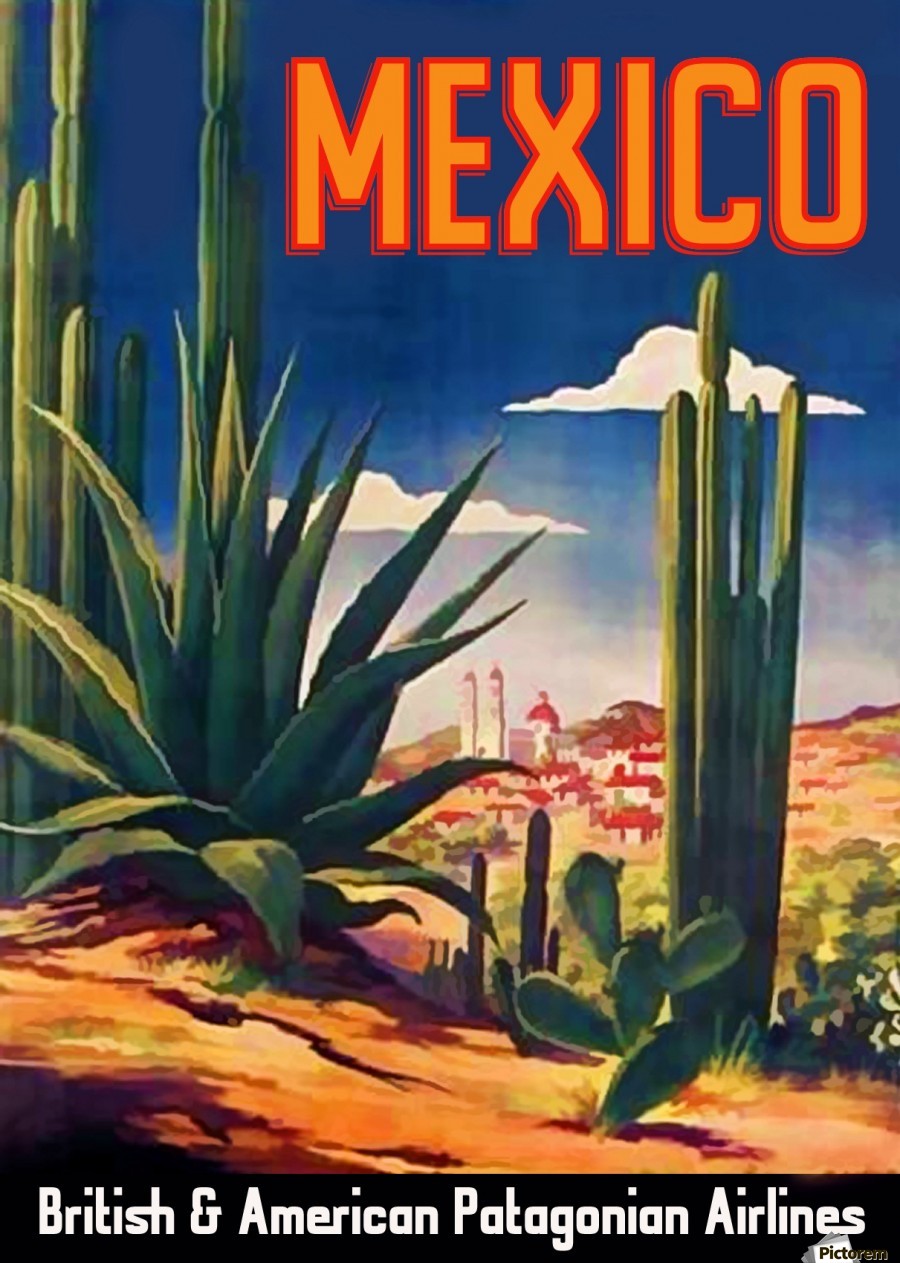 Perhaps Daniel Levy is under the impression that the unveiling of an admittedly fabulous new kit will be enough to keep the locals happy this summer. Forget big-name signings, let’s just hang a 30ft print of Harry Kane from the scaffolds outside the Northumberland development site and let fans gawp at the merchandise.

Who even cares if Everton have dropped nearly £90m on players already? Or that Arsenal are about to obliterate their transfer record on Alexandre Lacazette. At least Spurs will be looking pin-sharp as last season’s Europa League qualifiers overtake them.

If Nike’s efforts at designing a tasteful batch of apparel wasn’t enough to satisfy the itch for most fans, maybe Levy could excite them with news that Scott Parker is set for a return.

Just as Gremlins can’t be exposed to bright lights or fed after midnight, neither, it seems, can Parker be without a London-based club. Lest he melt into a smoking pool of Lambeth goop.

The former Charlton/Chelsea/West Ham/Fulham midfielder will coach the under 18s next season as well as taking on some ambassadorial duties. It wouldn’t be a total shock, if part of his contract involved throwing on a high-vis jacket and hardhat and volunteering down at the NDP as a labourer.

If that hasn’t ignited your interest, can I tempt you with some gossip about Pau López upgrading his loan move from Espanyol into a permanent one? The Spanish goalkeeper was presumably delighted with his zero minutes of action last season and wants to make things official.

All quiet on the transfer window front

Yes, as you might’ve guessed, Tottenham have been treading rather carefully in the transfer market this summer. So cautiously in fact, you’d be forgiven for thinking their player recruitment division had been bulldozed under the rubble of the North Stand.

With the build cost of hyper-modern 60,000+ stadiums not cheap, it’s possible we won’t see any real movement in the market until some money seeps in the other way. Kyle Walker’s proposed transfer to Man City is expected to be finalised next week and that could loosen Levy’s grip on the biscuit tin.

One player in the frame, according to some media channels, is former Manchester United striker Javier Hernández. The Mexican’s £13m release clause has also raised the alarm for West Ham, who haven’t bought a good centre-forward since the 1970s.

The 29-year-old Leverkusen man certainly has Premier League experience, and, importantly, winningexperience. Something this Spurs side is regularly accused of lacking. Hernández won two league titles in his time at Manchester United, scoring 20 and 18 in each of those seasons respectively.

Indeed, it’s hard not to be won over by Hernández’s good-natured smile and talent for snaffling out important goals in the penalty box. But that can often mask the fact that he’s fairly one-dimensional. Could you see him being the conduit between midfield and attack; the way Harry Kane operates for Spurs? It’s not something he’s renowned for.

For a club supposedly gearing up for another title push, you feel there ought to be better alternatives out there for Pochettino. Despite the obvious qualities Hernández would bring.