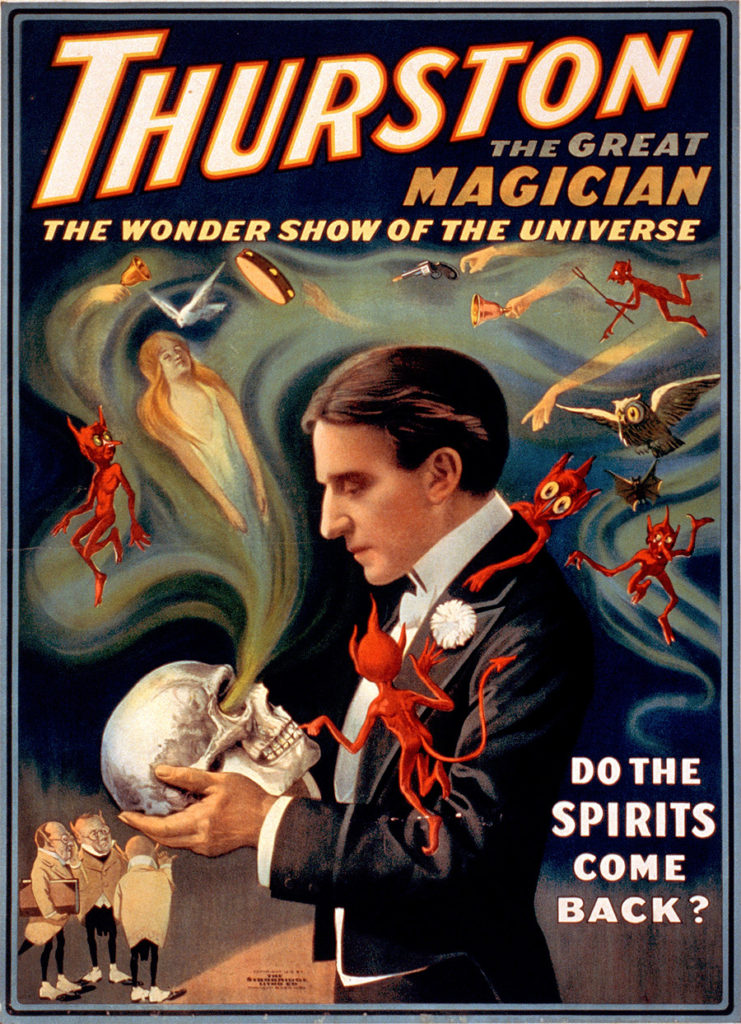 A picture paints a thousand words. It also has the power to get a lot of Spurs fans very excited. Particularly if said picture is of Harry Kane without his ankle-guarding moon boot.

‘Be back for Chelsea’, was one optimistic commenter’s cry below the line. Kane has a history of rapid recoveries, of course. The last time his ankle forced him out of action, after a similarly gruesome looking roll in last year’s FA Cup quarter final with Millwall, he missed just three games. 24 days in total.

Perhaps a return against Chelsea this Sunday is unrealistic. But I wouldn’t be too surprised if he was back soon after the weekend. Here’s hoping.

Talking of social media posts causing a stir. Toby Alderweireld threw up an image of himself training with the Red Devils of Belgium this week, with the caption: ‘Training with Belgium. All smiles.’ Just in case the image of him chatting with Vincent Kompany wasn’t clear enough.

Now, a few suspicious members of Tottenham’s online brigade, have taken this as cast iron proof that the Belgian centre-back is off in the summer.

Just why has he been absent from Spurs’ first team squad for so long, supposedly still not match-fit, if he’s healthy enough for international duty?

Conspiracy, I hear you shout. Behind all those positive messages of support from Alderweireld, as Spurs go about the important business of winning football matches, hides a deserter. A cowardly turncoat who just can’t wait to escape North London in search of a lucrative contract.

Or, maybe, no-one has a clue what’s going on and we should save all this panic until the end of the season. I’d be inclined to take that option.

You’d guess much of the alarm surrounding our prized defender, is linked to the handful of names being flung around the airwaves as potential replacements.

There’s nothing wrong with Johnny Evans or Ben Mee per se, apart from the former’s penchant for hijacking licensed taxis. But are they really going to fill the void left by one of the world’s finest centre-backs?

No, is the answer to that. Solid and dependable seasoned pros, well-trained in the art of defending? Sure, why not. But I’d prefer to bank on Davinson Sanchez being that much better after a season of Premier League football under his hat. Or, we could just blow all the Alderweireld money on Matthijs de Ligt or whichever gifted defender Ajax want to sell us next.