Spurs were defeated in their first match at Wembley as Chelsea made the short-trip home with all three points and the inevitable column inches were filled with speculation about Mauricio Pochettino’s side’s struggles at the National Stadium. The North London side played well and rattled the woodwork through Harry Kane but it was always going to be tough against the Champions. Is too much being made of their winless run at their temporary home ground? 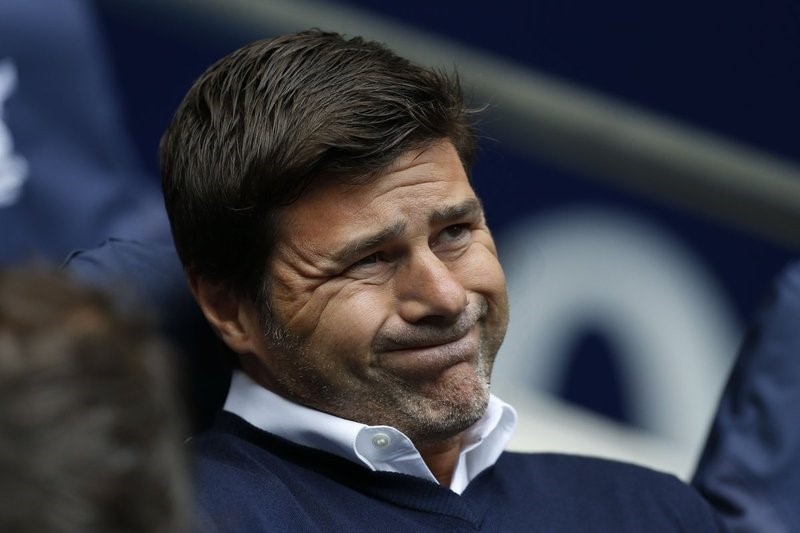 Spurs managed to remain unbeaten for the entire season at White Hart Lane last year for the first time in 52 years but narrowly missed out on the Premier League title. Moving to Wembley was always going to put them in the spotlight and they couldn’t have asked for a harder opening home fixture as defending champions Chelsea pitched up and took all three points back to Stamford Bridge.

It means Spurs have now played 11 times at the National Stadium since 2007 and lost 8 of them. They were defeated in two of their three matches during their Group E Champions League campaign. However, they’ve faced Chelsea, Bayer Leverkusen, and Monaco in their most recent outings. Two of those three sides were domestic champions whilst the Bundesliga side can cause problems for any team on their day and significantly easier opposition awaits. They did beat CSKA Moscow here but that 3-1 success appears to have been largely forgotten by the newspapers.

Sean Dyche’s Burnley are the second side to visit Wembley before Swansea make the journey down the M4 to take on Pochettino’s men. Paul Clements charges have failed to find the net in their opening couple of matches and have been tipped to struggle by many pundits this season without key midfielder Gylfi Sigurdsson. Oddschecker predicted a defeat for the Swans in their recent 4-0 loss against Manchester United and also the Red Devils to keep a clean sheet and a similar outcome is likely when they visit Wembley at the start of September. Spurs will be huge odds-on favourites for the match and if they create as many chances as they did against Chelsea, they will claim three points easily.

Considering Spurs have faced two of the best sides in Europe at their temporary home skews their record and the “Wembley Effect” has been greatly overplayed during the opening few weeks of the season. With upcoming visits from Burnley, Swansea, and Bournemouth, victories surely lie just around the corner and the so-called “Curse of Wembley” should soon be put to bed and forgotten about.