How long will Pochettino persist with Vincent Janssen? 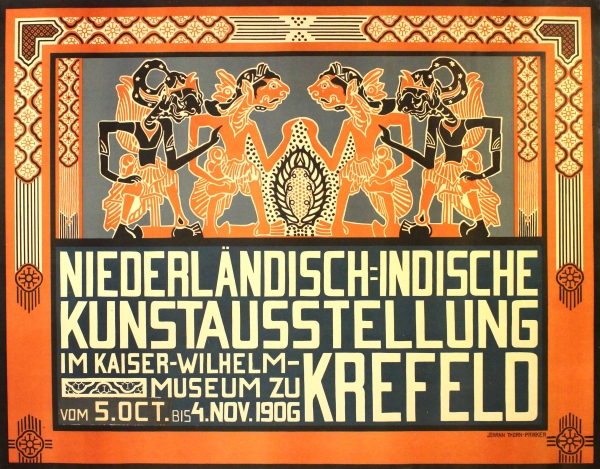 Tottenham in the USA

The club uploaded a video of Vincent Janssen on their Twitter feed on Friday, straight from a well-groomed training pitch in sunny Orlando. Power and precision, read the caption, as the young Dutch forward side footed past Pau López from six yards.

Clearly impressed that Janssen had found the net so assuredly— instead of, say, catapulting the ball into Splash Mountain at Disney World some 15 miles away —the mood below the line was remarkably positive. A sense of optimism that things can only get better for the former AZ hitman in the coming season. Hopeful of a weightier contribution than the one goal from open play he managed last time around.

This is his year, declared one fan. He’ll be like a new signing, suggested another.

So it’s come to this.

They say the first stage of coping with a disappointing Transfer Window is denial— and, what better way to deal with your club’s reticence in the market, than to ignore it completely. It’s what Daniel Levy would’ve wanted.

Does it really matter if Arsenal have smashed records to sign Alexandre Lacazette or that Chelsea and Man United have stumped up such enormous sums to reinforce their forward lines this summer? I mean, how much better will £230m make Man City?

No, a slightly improved Vincent Janssen is the only thing Spurs need.

Janssen fails to bloom in Orlando

Sadly, the goodwill doesn’t appear to have lasted long. While no-one should pay too much attention to the goings-on of a pre-season friendly, Janssen’s 45-minute cameo against PSG at the Citrus Bowl the other night was fraught with uncertainty.

Even the strong hold-up play that characterised his brief appearances last season was notably lacking, as Marquinhos dominated for long spells. The highlight of his evening was nearly assisting Ben Davies just after the half-hour mark. Other than that, it was paper-slim pickings.

With the Netherlands still in a reasonable enough position to qualify for next summer’s World Cup, and Spurs seemingly in need of an upgrade, at what stage does one decide to cut their losses with the 23-year-old?

One potential escape route for Janssen, at least temporarily, could arrive in the form of Rome giants, Lazio. Italian daily Il Messaggero gave word yesterday that Simeone Inzaghi is a fan of dear Vincent and would quite like to take him on a season-long loan. It might be a sensible deal for all concerned.