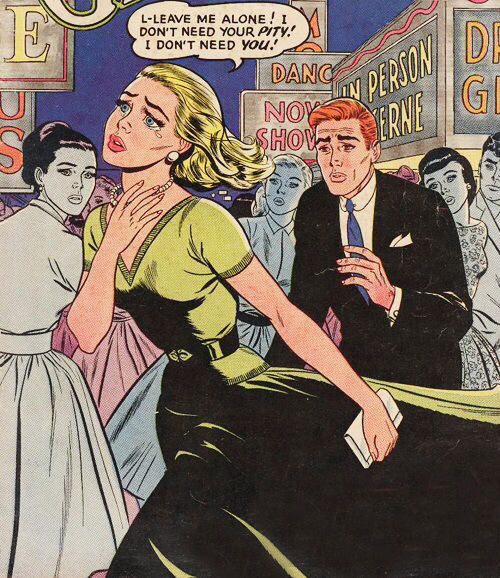 Never get too attached. Good advice for any Spurs fan.

Players will win you over with magnetic star quality, only to leave the minute something better comes along. In most cases, that something better turns out to be Real Madrid or Man United. Gareth Bale, Luka Modric, Dimitar Berbatov. We’ve all got our tales of heartache.

Even those heroes we adopt for other, less tangible reasons, will be sold as soon as the novelty has worn thin. I was genuinely distraught when Sandro left for QPR in 2014. Even now I can’t decide whether it was because it felt like a tremendous waste of talent, or that he once bought a dog into training.

Benoît Assou-Ekotto’s career at Tottenham went on two years longer than it should have, seemingly for the lone reason that he often took the Tube to work. Lewis Holtby made friends by having lovely hair and a winning smile.

It doesn’t matter why we grow fond of our idols; the important thing to remember is that they all leave in the end.

Except for Harry Kane, of course. He’s never getting away.

So, which of our current group might be cut adrift this January?

We’ve known for a while that Georges-Kévin N’Koudou has a good sense of humour. His Twitter posts often make light of the potentially awkward situations he finds himself in. A long-drawn-out transfer from Marseille, an even longer wait for his first Tottenham goal: all met with a charming sense of mirth by the young Frenchman.

The joke might have become a little tired now, however, after just one substitute League appearance all season. For his sake, let’s hope a Ligue 1 team shows mercy this January.

Much will depend on Tottenham’s ability to find a long-term replacement — *cough* Ryan Sessegnon — and whether Jose Mourinho’s sudden change of heart over Luke Shaw continues.

Would Spurs let such a key defender leave in January, what with their season getting into the meaty bit next month? Other seismic deals have already occurred in this window and player power and the lure of Manchester United remains a potent stew.

A weird one, this. Some reports have surfaced that AC Milan are ready to take our midfield lynchpin to the San Siro, after his playing time has been cut short in recent months. Niggling injuries and a gradual dip in form to thank for that.

With Victor Wanyama back, however, it wouldn’t be unreasonable to suppose that Dembele might find some of that old magic again in the season’s home straight. With his trusty destroyer of worlds alongside him, doing most of the heavy lifting, we could see the Belgian flourish.

Mauricio Pochettino once said of Dembele: ‘you will be one of my genius players‘. There’s been some unimaginative use of the word ‘genius’ in the news over the last 24 hours. In this case at least, it appears quite fitting. Surely the Argentine coach isn’t ready to give up on Dembele just yet?