Lanzini and the art of buying West Ham’s best players 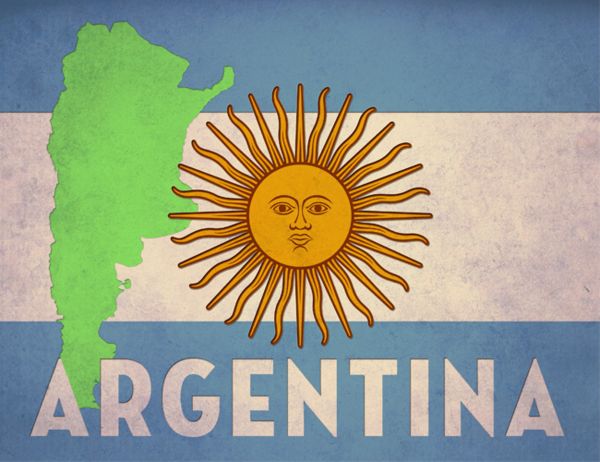 If you’re a West Ham player, thinking of taking it easy for the remainder of the season: look out. David Moyes has promised to revert back to a ‘more aggressive’ style of management. He’s going full Preston Moyesy and he doesn’t care if he makes you cry in the process.

In fact, he positively savors the thought.

Meanwhile—probably not related—Manuel Lanzini reportedly wants out of the club as soon as possible. Which, by the laws of men means January.

Maybe Javier Hernández, a man who often looks on the brink of tears, has been telling some ghost stories about his time with the cheerless Scot at United.

While this might be bad news for the former Everton boss, who would surely be looking to build a team around the 24-year-old playmaker, it’s [smiley face emoji] for Mauricio Pochettino and Spurs.

It appears that the Tottenham coach has been tailing his Argentinean compatriot for the last six months, ever since Lanzini scored West Ham’s winner against Spurs at the London Stadium back in May.

You might remember, the goal all but ended Tottenham’s title chances and the Hammers fans celebrated like they’d won another World Cup.

Of course this wouldn’t be the first time Tottenham had half-inched one of West Ham’s star men in the Premier League era.

Let’s remind ourselves of some of the dastardly turncoats who’ve made the short trip across town over the years.

The words crafted by Jermain Defoe, less than 24-hours after the club had been relegated to the First Division in May 2003.

Not the most honorable of moves by the goal-plundering sprite, but one that greased the wheels for a transfer to White Hart Lane the following February.

Over a decade at Spurs saw Defoe become the club’s fifth all-time top scorer and head the list in European competition.

Unlike Defoe, Michael Carrick completed an entire season in the second tier following West Ham’s exit from the Premier League in 2003, before transferring to Spurs in the summer.

‘The truth is I didn’t feel I could play First Division football much longer,’ Carrick would later admit.

After an impressive two seasons in North London, Carrick signed for Man United in 2006 where he won every trophy in club football. The big show-off.

Another star player and another hasty flee from the burning building of relegation. Scott Parker endured just four games in the Championship after West Ham’s last-place finish in 2010/11.

Having won the FWA Player of the Year award the previous season, a tribute for months of throwing his body where his teammates wouldn’t dare, it seemed like a waste of his talents to be slumming it at a lower level.

Harry Redknapp agreed and paid the absurdly low £5.5m fee West Ham were asking for. Parker never won anything at Spurs or even scored, but did win plenty of admirers with his plain-speaking, robust-tackling approach to the game.

The Lambeth-born midfielder was eventually was sold to Fulham in 2013, when the years of blood and thunder football finally caught up with him.

Will Spurs look to West Ham again in January?