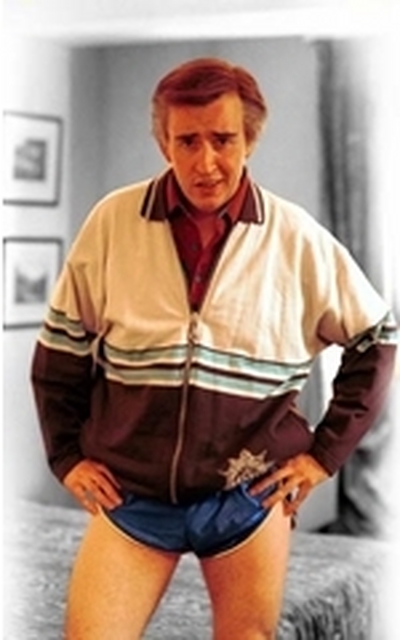 The last time Spurs went to the King Power Stadium they steamrollered the hosts 6–1, having wrapped up a historic (in modern terms) second-placed finish just four days earlier.

On Tuesday night, in the same floodlit venue, it was a highly motivated Leicester City who took the points and now Tottenham sit 7th in the Premier League. Just behind Burnley and three points ahead of Watford who they play at the weekend.

Then again, who wants to be involved in a title race anyway? We had a go last year and look where that got us. Why put ourselves through the inevitable heartache again?

No, much better to be fighting it out in the dirt with the rest of them. Bloodying noses and throwing punches with the deadbeats. Brawling with anyone who isn’t Man City for those limited Champions League places. Like an irate Black Friday shopper swiping for a widescreen TV too big for their front room.

Real talk now. This is a crushingly disappointing turn of events. What worse time to have a nosedive in form than just before the busy Christmas schedule. We’re not quite at the sack-the-manager-sack-the-players-sack-everyone stage yet. But something certainly isn’t right.

Here’s a thought. Why do Spurs look so slow now?

There was a bubble of excitement in many a Spurs fan’s gut on Tuesday night. It didn’t last long, of course. But for a few minutes before kick-off, the sight of Erik Lamela in the dugout, after thirteen months out, was like watching one of those dogs reunited with their servicemen owner videos. Right in the feels. Not least, his long overdue presence was a reminder that this side has been missing something in recent months. Pace.

In the absence of two rapid full-backs, a traditional source of penetration in years gone by for Spurs, perhaps the only player with any sense of directness in the team is Heung-min Son. Who often finds himself on the bench. With Kyle Walker sold and Danny Rose seemingly on his way. Who’s setting the tempo?

Moussa Sissoko is an enthusiastic runner but sadly lacks some of the basic motor skills to make himself useful. Georges-Kévin N’Koudou is fleet of foot but he’s such a forgotten man, that I genuinely had to Google which way round the ‘Kévin’ and the ‘Georges’ went. Where is he? Someone should check that.

Lamela isn’t even particularly quick, but he’s skilful and direct and will commit defenders. On Tuesday, his impact was immediate, quickly offering a solution to our often ponderous attack. Providing an assist for Harry Kane within minutes. Allied with a willingness to hound the opposition, a vital component of Pochettino’s pressing system, Lamela is more than happy to take a run at a fullback to get an attack moving.

So yes the result was a minor disaster, but the return of the Argentine could be just what Spurs need for the winter slog.