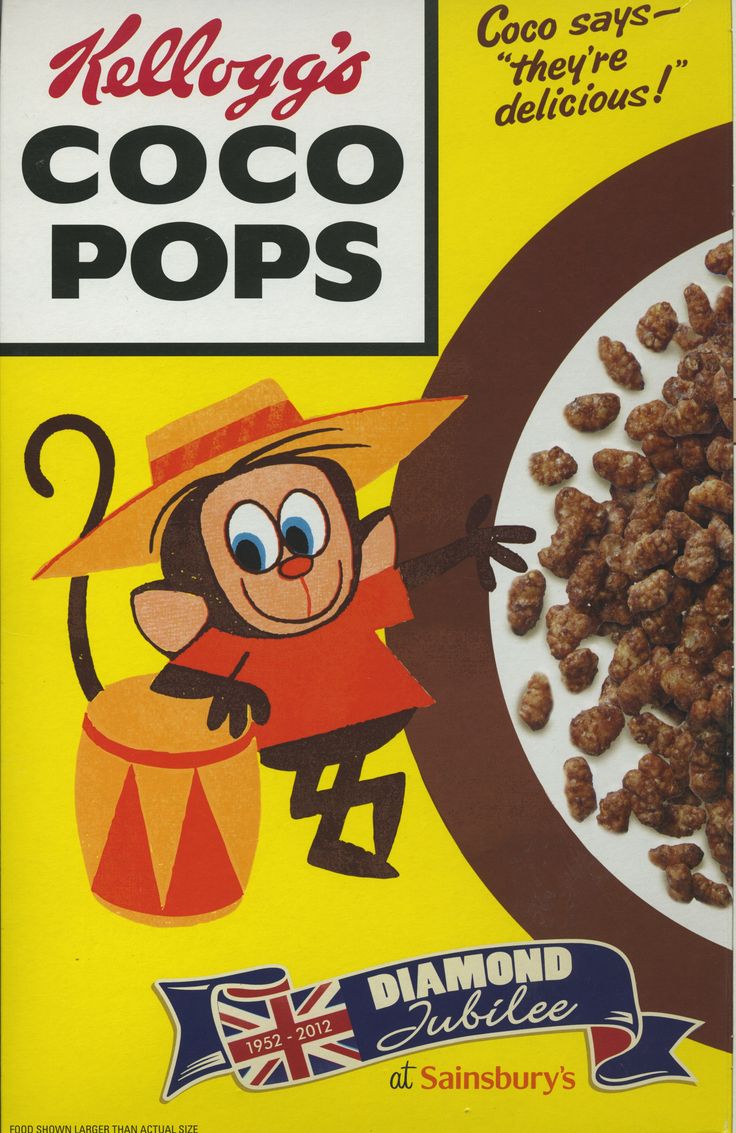 What a shame that would be. Daniel Levy won’t want to continue this recent trend of selling high-valued assets at reduced prices— his reputation has already been dented by the losses made on Roberto Soldado and Paulinho— but the longer this puzzling saga rumbles on, the more it looks like Coco Lamela’s days at Spurs are numbered.

The first reports were of an innocuous hip injury, a routine complaint that would be resolved within a few weeks.

Now the story has metamorphosed into a tale of mystery illnesses, car crashes, dog bereavement and, finally, that troublesome hip. There’s been more plot twists and trips to Rome than a Dan Brown novel and just as many people wondering if it all adds up.

Just where is he and when should we start checking for incongruous bumps of earth at the new stadium site?

Naturally everyone wants to jump aboard a good conspiracy theory but the main concern should be that Spurs have been missing one of their most consistent performers for five months.

A player, who, after a season’s worth of struggles under Villas-Boas and Tim ‘Facking Mug’ Sherwood, looked to have been fully indoctrinated into the Pochettino regime. The physical archetype of his compatriot’s demanding system. Lamela has the lungs of a steeplechaser and the technical ability to match, everything the Spurs coach could wish for.

Now he’s left with the hugely inferior Moussa Sissoko and Georges-Kévin N’Koudou to fill the void and soon it becomes clear why he looks so agitated when quizzed about the MIA Argentine in his press conferences. “We hope he can be available again as soon as possible,” Pochettino told reporters earlier in the month, with the unsettled look of a man contemplating his recent life choices.

Moussa Sissoko, man. What was I thinking?

So, the chances are that Lamela will scoot off back to Italy, where his hip will make a full recovery and he’ll start blazing a trail in Serie A once again. Why Did Spurs Let Him Go? the headlines will read and we’ll all sigh as N’Koudou unloads another flurry of step-overs before thumping it out of the half-demolished stadium.