Three issues for Spurs to resolve in January 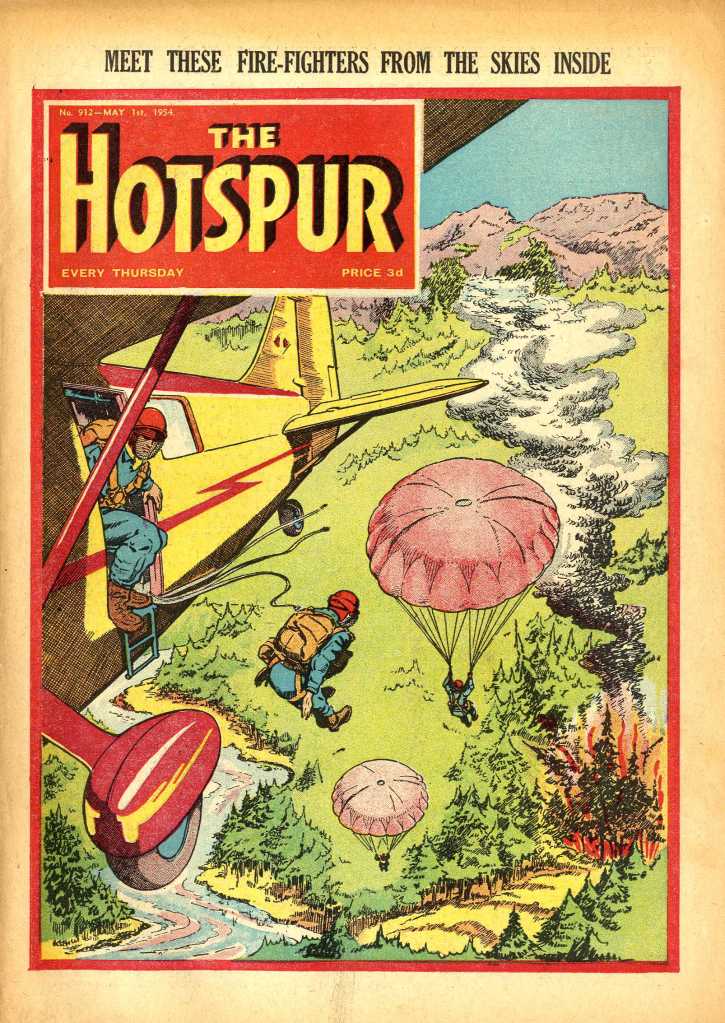 The average new year’s resolution list might include things like reading more or lowering cholesterol levels after an enthusiastic festive period. For a professional football club, however, those aims can be a little more complex.

Let’s take a minute to review some of the possible life goals facing Mauricio Pochettino in January.

Well the great redemption didn’t last long. No sooner was it suggested that relations might be thawing between Danny Rose and Pochettino, was the England fullback dropped for the biggest League game of the season at the Emirates last weekend…and against West Brom yesterday.

Dropped or rested? It would be perfectly understandable for Rose to have been held back for the Arsenal trip, given that he’d featured against Germany during the international break, after a prolonged episode of injury. But his exclusion on Saturday, against a Gary Megson side, only helped to fuel rumours of friction in the camp.

Whatever the case, if Rose is desperate to leave, it’s an issue that needs to be dealt with post haste.

Ever the steely negotiator, Daniel Levy might be tempted to push discussions with United until the final moments of the window, to bump up Rose’s premium. But how would you rate Spurs’ chances of finding a suitable replacement in the time remaining. No-one is selling their best left-back in January.

The League form of Dele Alli

Not really time-specific this one, or anything that can be ‘resolved’ per se. Pochettino isn’t looking at the calendar on January 1st thinking ‘oh look, time to fix Dele Alli!‘

What he can do however, is manage his game time a little better over the grueling winter schedule. A period out of the spotlight perhaps. Manufacture a situation where it’s not compulsory for him to start in every big game. More so when he’s not fit.

It’s easy to forget that Dele Alli is only 21 and this is only his third season in the top flight. Because the upturn of his status has been so sharp, this spell of inconsistence in the League has been viewed with more concern than it should. In reality, it’s form entirely in line with someone of his age and precocious talent.

Another difficult ask. Particularly as Levy is such a reluctant operator in the winter transfer window. But it’s perhaps the most obvious extra move Spurs should’ve made in the summer. Some genuine competition for Christian Eriksen.

Again, much depends on the willingness of other clubs to sell their prized assets. There aren’t many sides who’d see the sense of weakening their hand midseason. Unless of course, you’ve got more than enough playmakers in your stable. Looking at you, Everton.

Ross Barkley has been highly tipped for a move to North London in January and arguably—whisper it—he’s the Merseysiders’ most gifted midfielder. A fit, motivated and properly coached Ross Barkely could be a revelation. Certainly good enough to take some of the creative burden off Spurs’ Great Dane.