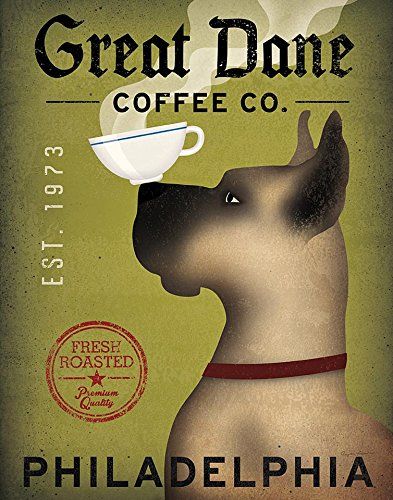 “You need to focus on what is important and not focus on the trophy too much.”

Perhaps weary of the media gushing over their new hero, the saviour of English football in some people’s eyes, Wenger has highlighted an important detail. Mauricio Pochettino has yet to land a trophy in his albeit short managerial career. 2015 was the closest he came— a League Cup final defeat to Chelsea.

Transforming the fabric of a club is all well and good; philosophies admirable and easy to get behind. But sooner or later something’s got to give and the Argentine coach is going to need to get his hands on some silverware. Some real-life tangible glory to counter Spurs’ coiled-spring potential

Throw in a major honour or two and suddenly you’re talking about one of the club’s greatest ever coaches. A very special manager, as Pochettino himself described Wenger.

Back to the game and there’re plenty of capable match-winners on show tomorrow. None more so than the mercurial Dane, Christian Eriksen.

Discounting Kevin De Bruyne, who appears to be operating on different planet now, is there a better playmaker in the League currently? Republic of Ireland were given first-hand experience of the Spurs midfielder’s talents over the international break. A remarkable treble of thumped finishes which sent his homeland to Russia next summer. With all that unerring accuracy against Ireland, how about this: Christian Eriksen to have at least one shot which hits the post or crossbar (which does not result in a goal) at 11/1 with Grosvenor Sport

His powers of precision have to run out some time, right?

Bad news for Giroud; bad perhaps for Tottenham, too. With the Frenchman sidelined, Arsène Wenger will feel obliged to rip the dust sheet off his record signing and give him some minutes. Alexandre Lacazette has been ‘rested’ for the big games this season and how Spurs fans would appreciate the same privilege this time around.