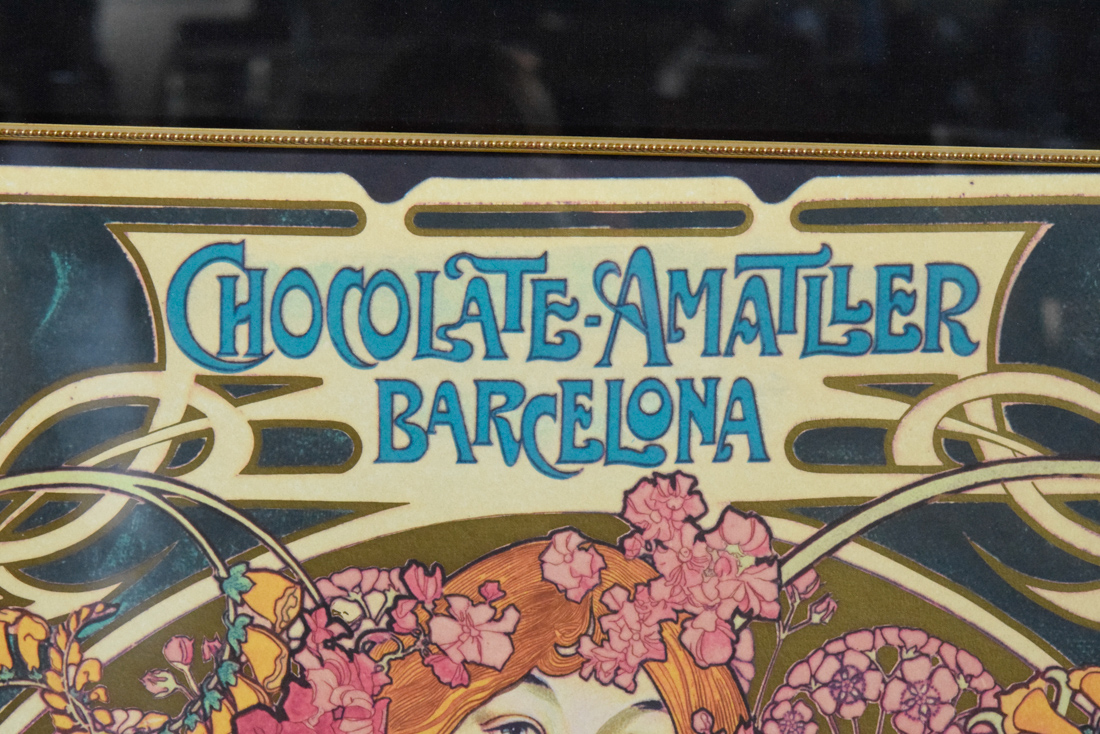 We should all know how it works by now. Tottenham player produces stand-out performance over the weekend, by Monday they’re being hawked around every top club in Europe by the tabloids. Sun rise, sun set. Wax on, wax off.

This week, it’s the turn of Spurs’ Danish pocket wizard, Christian Eriksen. The former Ajax playmaker had one of those afternoons against Stoke on Saturday. When nearly everything good the North London side did—which wasn’t a tremendous amount—filtered through Eriksen’s magic boots.

In a scrappy, hot-bloody affair, in which Stoke could feel aggrieved not to have taken at least a point, the Dane stood out like a jewel in the sand. ‘[He] strolled around the Bet365 stadium like an emperor’, said Garth Crooks in his Team of the Week column for the BBC.

No player could match Eriksen’s contribution on Saturday. Six shots, two goals (despite Harry Kane’s protests), an 85% pass completion rate, two key passes and a match rating of 8.61, according to WhoScored.com. Is there a more in-form number ten in the Premier League right now? Certainly he’s performing as well as any of Manchester City’s exalted creators, including Kevin De Bruyne or David Silva.

With Eriksen’s recent heroics catching the attention of the mainstream media— Jamie Redknapp recently called him Spurs’ ‘silent assassin’—it’s with little surprise that he’s being linked with the heavyweights of continental Europe.

And there’s no reason why Barcelona wouldn’t want to siphon £100m into Daniel Levy’s trust fund this summer for Eriksen. The Spurs chairman would certainly be comfortable with that degree of profit. Tottenham paid just £11m for the midfielder back in 2013. It’s also no secret that the Catalan giants are looking for a long-term replacement for Andres Iniesta, who turns 34 next month.

But let’s not get too carried away with these suspiciously timed rumours.

In the last international break he told the Danish press that he was more than content in North London: ‘I think most players are very satisfied being at Tottenham, and so am I.’

And why wouldn’t he be? Like the majority of Spurs players, he must be at least semi-curious to walk out under the lights of the new stadium. That’s the kind of blurred logic that kept Dimitri Payet at West Ham for a few months, right? The prospect of a cheese room alone should distract him until next summer.

Who knows, if we can win a trophy or two between now and then, he might be convinced to stay longer.

First thing is first: let’s get him signed to a new deal. Pay the talent, Spurs.