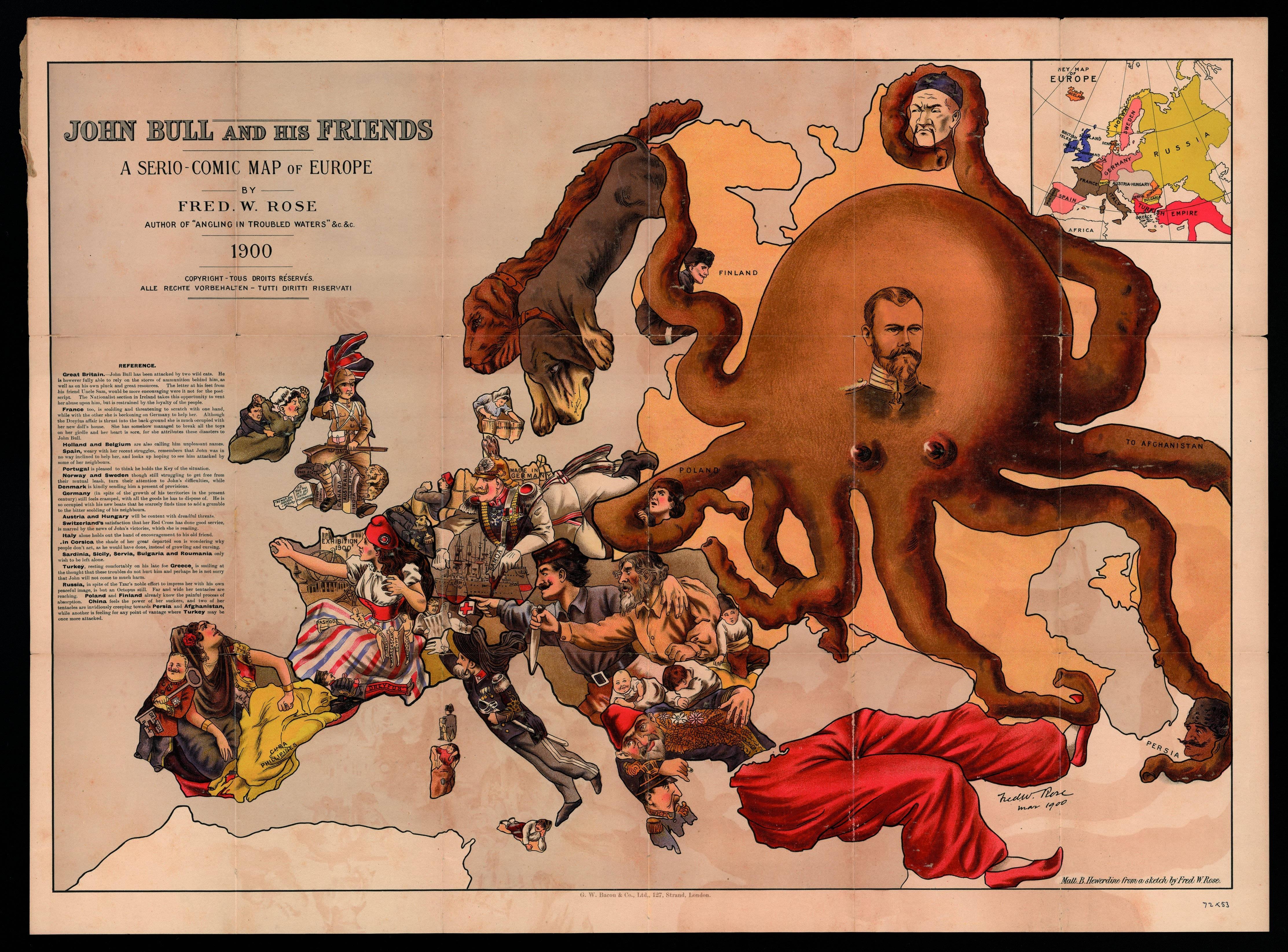 If you’re one of those Spurs fans still battle-scarred from the two miserable decades of meetings with Arsenal before Mauricio Pochettino turned up; someone who spends the week leading up to a North London derby imagining every possible thing that could go wrong: a word of advice.

At this rate, Tottenham’s back three on Saturday will comprise of Davinson Sánchez, flanked either side by Chirpy and Ledley King in a mech suit.

Beyond that, it’s not looking much healthier. Dele Alli, Harry Kane and Harry Winks are all slight doubts. Although Pochettino sounds confident that Kane’s knee can be rebuilt in time. ‘We have the technology,’ he assured us.

Meanwhile Harry Wink’s recovery was put in jeopardy last weekend, after he was spotted in a nightclub in Watford. The 21-year-old midfielder was photographed both standing up AND smiling, which could sideline him for months. Years even.

Elsewhere the magic cure for Erik Lamela’s mysterious hip injury is still no closer to being discovered. Spurs’ other long-termer, Victor Wanyama, did post encouraging images on his social media accounts on Sunday. The Kenyan powerhouse was tucking into sets of weighted lunges, to reassure fans that his knee cartilage was made of stern stuff.

The goalkeeping crisis continues afoot with both Hugo Lloris and Michel Vorm likely to miss out against Wenger’s Avengers.

Before we send our skeleton crew across town, then, what better time to review the progress of our summer recruits.

It’s mid-November, early enough in the day to make some rash judgments on a group of (mostly) young players. Some of whom have only been in the country for a few months.

Clearly there’s been some mistake and the gifted Colombian is actually a seasoned Premier League centre-back who’s been steadily plying his trade in England’s top division for years.

He’s 21, you say? And only played 65 league games in his entire career? I refuse to believe it.

Sánchez has fitted into Spurs’ backline like a tailored Savile Row suit. It doesn’t harm his chances to have two of the best defenders in Europe guiding him through games, in Jan Vertonghen and Toby Alderweireld. But still, the former Ajax man has been near faultless.

A more traditional path of development for a young defender playing in a new country. Juan Foyth’s opportunities have been understandably limited. The 19-year-old looked solid enough against Barnsley in the 3rd round of the League Cup; less so facing West Ham in round 4. Where one-man-wrecking-ball, Andy Carroll, spent the second-half throwing his terrifying weight around. Foyth’s time will come.

Paulo Gazzaniga couldn’t have hoped for a better start to his Spurs career. Against Crystal Palace at Wembley, the Argentine registered a win, a clean sheet and a string of impressive saves. All the while exhibiting a good command of his area.

Yes there was that moment where he should’ve conceded a penalty, for an unusual starfish spring attack on Mamadou Sakho, which reduced the Frenchman to rubble. For a third-choice goalkeeper, however, that was a performance to put minds at ease.

Cursed that his arrival at Spurs has coincided with Kieran Trippier’s best form at the club. The Ivorian is clearly a talented fullback, one that Pochettino could slingshot to an elite level with the right coaching.

He doesn’t half make some curious decisions, though. His pass selection against Palace was at times absurd and the pointless red card he received at the London Stadium in September might’ve cost his new team points. We’ve certainly not seen the best of Aurier yet.

Other than picking a fight with the whole West Ham team and showing some experience and cunning in the recent tie at the Bernabeu, we’ve not witnessed much of the long-limbed Spaniard. Even in Harry Kane’s brief absence, Pochettino has preferred Heung-min Son as an ersatz striker. No doubt we’ll see more of Llorente as the fixtures pile up over the festive period. For now, not much to report.