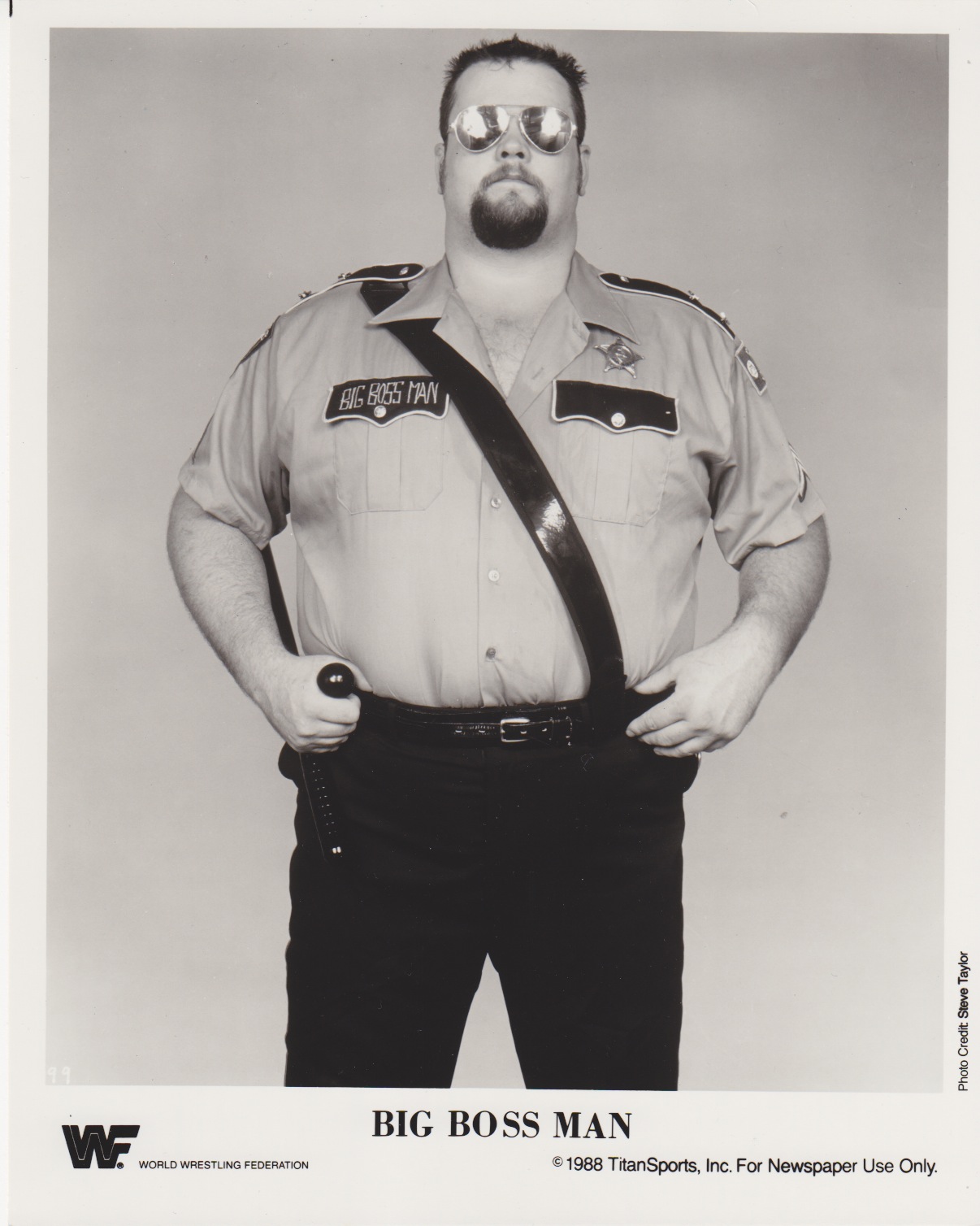 Tottenham lost their first home game at Wembley last Sunday, thus ending their season in record quick time. Nothing left to do now for Spurs fans but bolt themselves in the shed and wait for the sweet embrace of the impending nuclear holocaust. Or next August.

You can forget about any new signings. It turns out that every potential target Mauricio Pochettino has been chasing this summer, has individually declared themselves off limits, due to the weekend’s narrow defeat against the champions.

Meanwhile, Toby Alderweireld is being sold to Inter and Harry Kane has let Pochettino know that he’s off to Denmark to join a Euro bubblegum dance troupe.

And if that wasn’t enough to cope with. News broke this week, from a dreary recess of the Spurs online community, that Hugo Lloris is a bad goalkeeper now.

I’ve read a few daft missives on our Gallic net guardian since Sunday. His latest game-changing flub has certainly enraged a healthy section of our support. To the point where some people are calling for him to shipped back across the Channel in a wooden crate. Jack Butland is the man now, apparently, to lead us through the storm.

Give me strength. Look, it was an avoidable and unfortunate sequence of events that ultimately cost Spurs a point and by no means was it the first mistake he’s made.

Here he is going AWOL in a World Cup qualifier against Sweden in June and—ooh look—here he is again making life easy for Kevin De Bruyne back in January.

Nope, there’s no getting away from it: for club and country, Lloris has made some high-profile blunders in his time.

But are we honestly under any illusion that we could upgrade the French number one; a bonafide world class stopper? Which member of the goalkeeping elite do you suppose we try and lure to North London? And we’re talking an infinitely tiny pool here, of those who could realistically improve us.

David de Gea, perhaps? Manuel Neuer? Jan Oblak? Even if by some miracle Thibaut Courtois did fancy a move across town, would he be able meet the expectations of some hyper-critical fans? In the words of Coach Gaines in Friday Night Lights: ‘can you be perfect?’

Lloris has wrinkles in his game to iron out, no doubt, particularly with his distribution. Almost every error you can remember from Hugo is the result of a weak kick or a misguided throw. But to suggest it’s an area of the squad that needs fixing is just plain ridiculous.