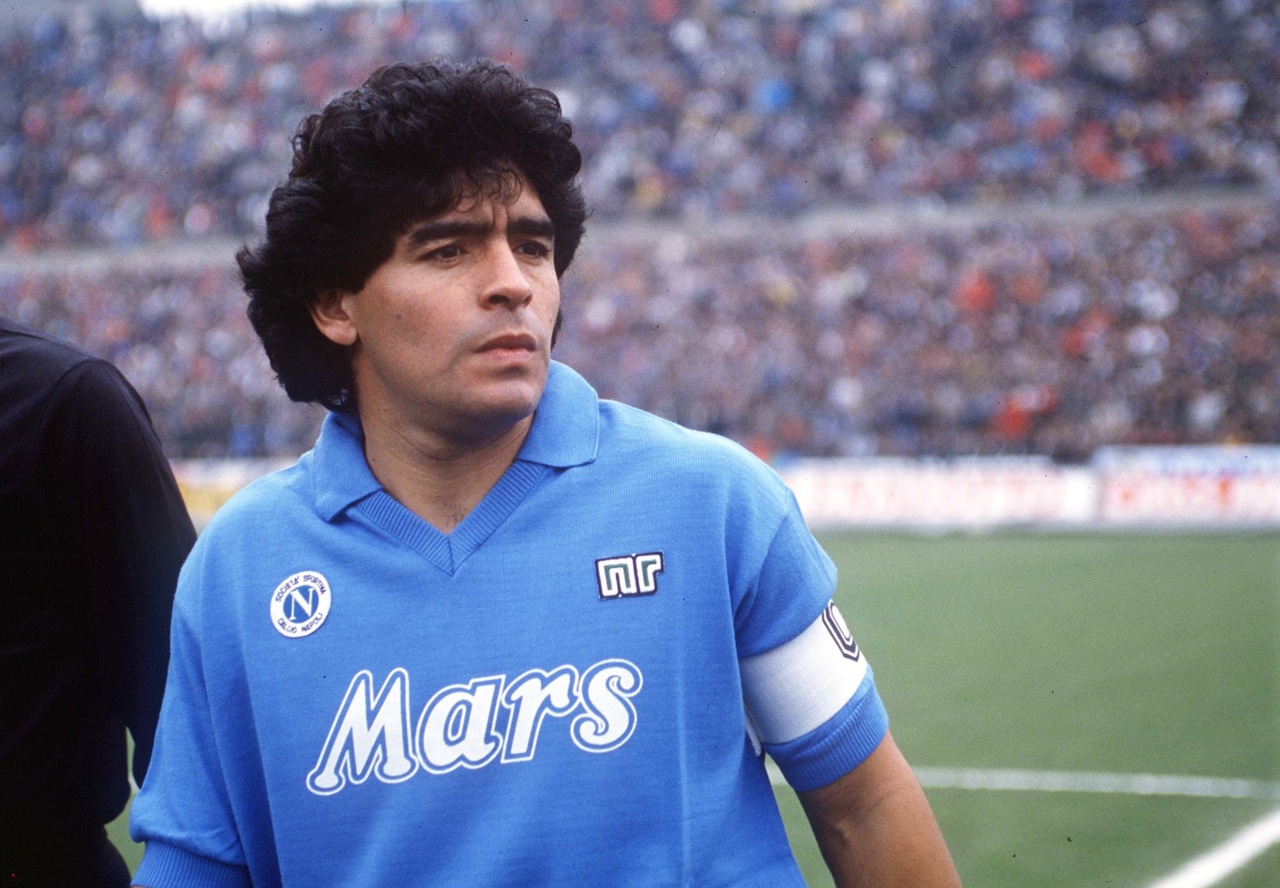 When Harry Redknapp finally gets around to writing his next batch of memoirs, look out for the chapter entitled ‘Players Who I Nearly Signed’. It’ll be a long one. The former-West Ham manager appears to take great pleasure in recounting tales of near-misses and ill-fated sliding door moments from his long managerial career, that could’ve bent the course of history.

Tottenham might well have won the League, he said famously, had the footballing gods decided different paths for Eden Hazard and Luis Suárez. Both of whom were firmly on Spurs’ radar, before moving to Chelsea and Liverpool.

In the Suárez ‘s case, Ruud Gullit blames Tim Sherwood, which seems perfectly reasonable. Sent on a scouting mission to Amsterdam on Redknapp’s orders back in 2011, Sherwood and his old pal Les Ferdinand reported back that they weren’t convinced by the precocious Uruguayan and advised against making an offer.

Of course, Sherwood was at the centre of his own what if moment in 1995, when Blackburn owner Jack Walker supposedly told Kenny Dalglish that there’d be no point signing Zinedine Zidane, if their title-winning captain was staying put. Sterling work all round.

We’ve all seen the clips of Maradona playing for Spurs in Ossie Ardiles’ testimonial back in the mid-1980s; an episode of elaborate fan fiction brought to life. But in a recent interview, Teddy Sheringham claims El Pibe de Oro could’ve worn the shirt for real.

Before the seismic capture of Jürgen Klinsmann, in the summer 1994, Ardiles confided with Sheringham about a potential deal he was weighing up. Although the England striker was understandably keen on the idea of playing alongside Maradona, Ardiles passed up the opportunity to recruit his fellow countryman, on account of him having too much baggage.  I’m not sure what he could be referring to. No idea whatsoever.

‘I was very excited about the possibility of playing for Spurs,’ said former World Player of the Year, Rivaldo, back in 2002. An incredible statement to read at the time, considering Tottenham were still firmly in the Steffen Iversen era of soul-crushing mediocracy.

It would’ve been a remarkable coup had the Brazilian chosen North London after being released by Barcelona. Resolute in their mid-tableness, for a club of Tottenham’s (then) status, to land someone of Rivaldo’s caliber, would be akin to Stoke signing, well, Luis Suárez. Although impressed by Glenn Hoddle and the convoy that was sent out to meet him, including one Daniel Levy, Rivaldo chose AC Milan. As you do

Having already convinced Illie Dumitrescu that White Hart Lane was the place to be in 1994, the North London club were also quite eager to bring in his considerably better Romanian compadre. Gheorghe Hagi.

Rather bummed out by the prospect of relegation with Brescia, Hagi was searching for a new club on the continent. The former Real Madrid playmaker had been one of the stars of USA ’94, so it wasn’t expected to be a difficult task to find a suitor.  Given carte blanche from the board to chase whomever he wished, Ossie Ardiles pushed hard for Tottenham to be the little maestro’s first choice.

Alan Sugar even flew out to Italy to meet some of Hagi’s representatives, but, eventually, he signed for Barcelona and Spurs settled for his compatriot and namesake Gheorghe Popescu instead. He then quickly realized his mistake and hot-footed over to the Nou Camp after a season, too.